Check Yo’ Self | Have Mercy On Me, Oh God

Home/Ministries/Check Yo’ Self | Have Mercy On Me, Oh God
Previous Next

Check Yo’ Self | Have Mercy On Me, Oh God

We’re going to take this a different direction than usual.

If you’ve read my previous “landmark” posts (here and here and here), which call for moments of perspective and reflection, you know that I tend to get a little…excited. Fervent, some might say. Off-kilter, probably a few more would say…

Regardless of how you might describe those posts, they’re undeniably intense. They’re meant to dig deep, to get to the roots of our very being and make us question things we otherwise would have overlooked. That process of brutal self-honesty is a good one. I think it should be integrated more often and readily in our lives than just with three posts throughout the school year.

That being said, I’m not going to spend a fourth post doing that. That was my original thought, but I won’t.

I don’t know about you, but Lent is dog-tough for me. I mean, just knuckles-bared, teeth-grinding difficult. And that’s not because I do anything special, no. I spent from 7:30 AM to 8:00 AM this morning laying in my bed, convincing myself I didn’t have to go Liturgy. I was so exhausted with church, guys. I was just at the end of my rope and wanted to sleep.

I think that sentence there really encapsulates one of the greatest struggles I face. I can walk you through every step of my decision-making process, no sweat. How I came to recognize the choice before, how I evaluated my options, how I discerned the best one–the whole kit and caboodle. But when it comes time to make the right decision, I often…don’t. 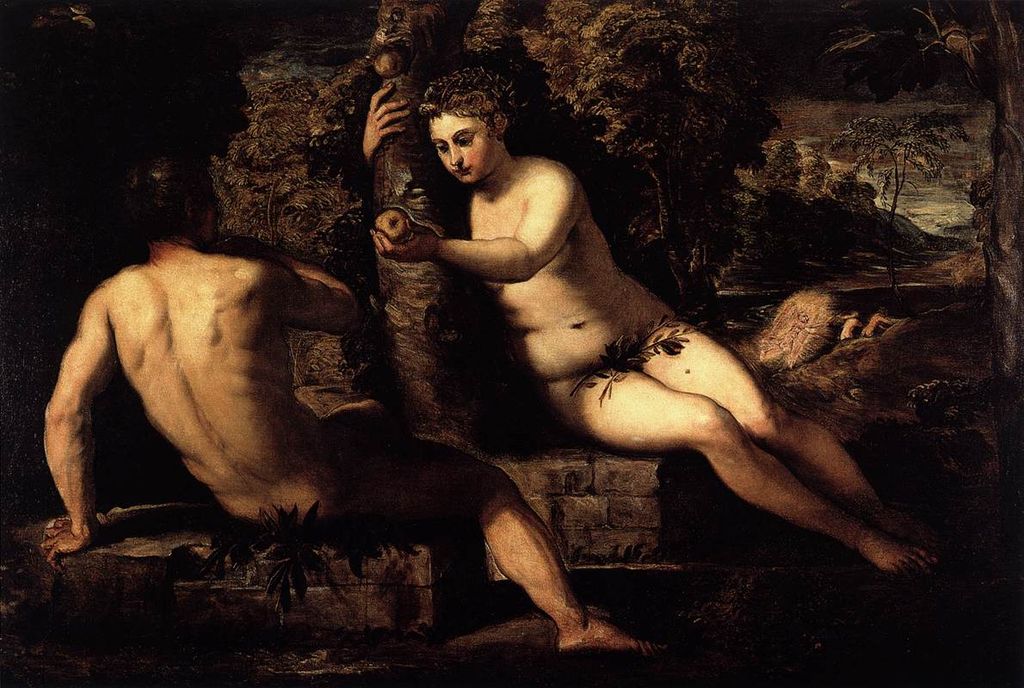 “So the grand point of your whole ‘I’m going to take this a different direction post’ is: ask God for help? That’s super revolutionary, Ben.”

What then is the solution? We’re trapped in a vicious circle wherein we can never make the right decision to start rectifying all of our wrong decisions. How do we escape the rabbit-hole?

You know how you don’t pay attention to the words of your prayers some (most) of the time? You gloss over them because they’re familiar or unfamiliar; repeated to the point of hackneyed or foreign to the point of unintelligible? Psalm 50 is my jam, but I always miss that first verse:

I can’t tell you how hard that smacked me in the face this Lent. I’ve been so focused on the push, on the dogfight, on the toughness and grittiness and hard-nosed fast–on this romantic image of me standing up to Satan and to sin–that I’ve literally got zero clue what’s going on. I am a little hamster, convinced he has traveled many miles, when really his wheel is just turning a touch faster.

I was so focused on some grand battle that existed in my Pharisee head (not good Pharisee, who’s smart and knows stuff about the Bible; but bad Pharisee, who makes up stuff about God and doesn’t recognize Jesus at all) that when I heard that my God was supposed to have mercy on my “according to the multitude of His tender mercies,” I was flabbergasted.

Lent is a period of preparation–for what? For Pascha. The sacrifice of the Lamb of God, the redemption of Adam, the correcting of that first, uber-crummy, man-made decision. Pascha, the extreme humility of God, the mercy of God that he showed his fallen people by giving his only-begotten Son as a ransom to death–that is the solution to the vicious circle of wrong decisions. A God who became man for us, that he could understand that struggle, so that he could be merciful unto us—THAT’S what the Incarnation, the Ascension on the Cross, and the Resurrection is all about.

But I missed the forest for the trees. I made Lent about me and my effort–not about Christ and His glory.

What does this mean for you?

Well, hopefully you did better than I. If not, that’s okay. I’ll be begging for mercy right next to you for the next two weeks–and probably a few weeks after that, too.