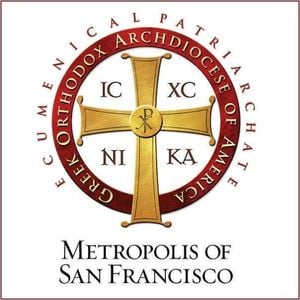 It was nearly two years ago that the Greek Orthodox Metropolis of San Francisco shared with pride the story of the heroism of two Arizona teens who saved two young women from drowning after they were swept into a Pacific Ocean cove by a five-foot wave.