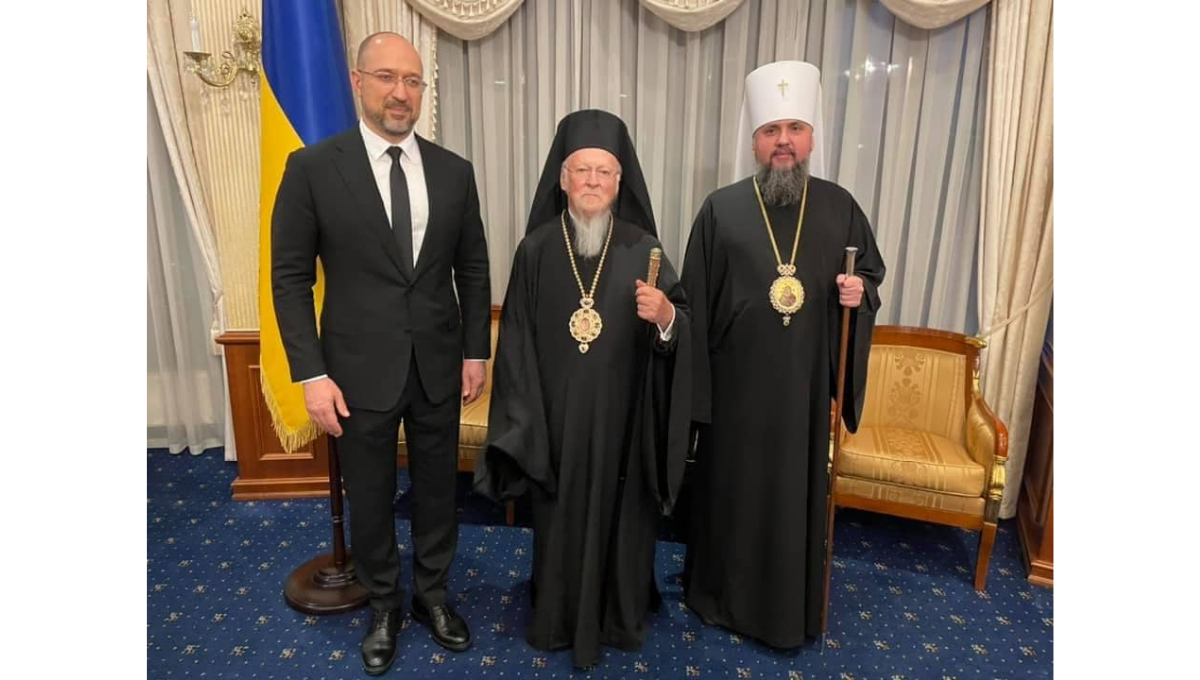 His Holiness Bartholomew, Archbishop of Constantinople – New Rome and Ecumenical Patriarch will arrive in Ukraine tonight. This is his third visit to our country. His Holiness visited Odessa in September 1997 and Kyiv in July 2008, but this visit is special in that it is the first since the Orthodox Church of Ukraine received autocephaly and coincides with the 30th anniversary of our independence.