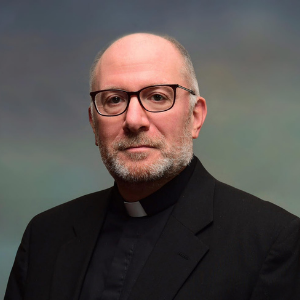 HCHC President George M. Cantonis has announced the appointment of the Very Reverend Archimandrite Anton C. Vrame, PhD, as Director of Holy Cross Orthodox Press, effective September 1. Having been actively involved in publishing for several decades, he brings a wealth of experience to the work of the Press, which he has managed in the past, establishing its policies and procedures for reviewing and publishing manuscripts of significance to the Greek Orthodox Church.