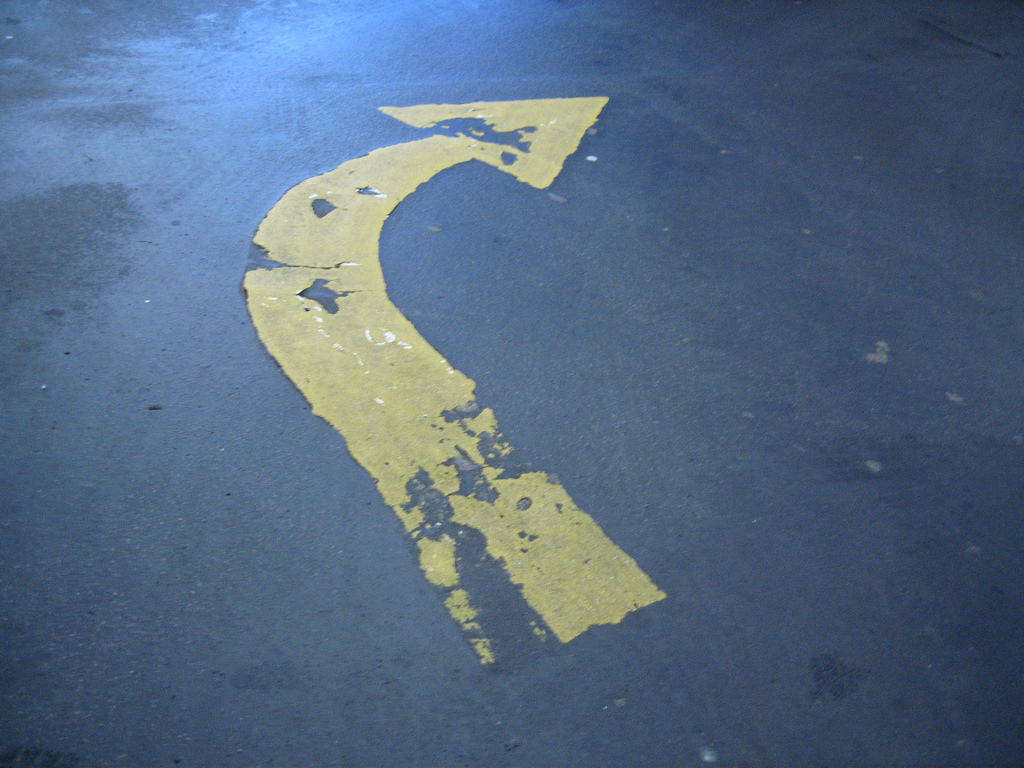 I had two of my best friends in my 11th grade physics class, which was a lot of fun. One day, we came in and our teacher presented us all with paper and some masking tape. Our teacher was going to drop eggs from different heights, our task was to build something that we could drop the eggs onto that would prevent the eggs from breaking. My approach was to build a tower and put crumpled up pieces of paper inside of it to absorb the fall.

But one of my friends had a different idea: he built a much smaller tower, about 8 inches tall, and put a curved ramp on the inside with an opening in the tower wall at the end of the ramp. It looked like a quarter-pipe, that you would find in a skate park. The egg would be dropped in the tower, go down the ramp and roll out of the side of the tower. He explained that instead of using his resources to try to stop the egg’s energy, he would simply redirect it into horizontal momentum, which is not harmful for the egg. His tower did better than mine did.

Here’s the bad news: the devil knows well the power of redirection. He sees the gifts that God gives us, and he tempts us in a distinct way. He tempts us to use that the very gifts God gives us, not to move toward Him, but to make us drift further from God. He sees the momentum that our gifts can give us toward spiritual progress, and so he redirects our momentum so it draws us away from God.

Here’s the good news: this means our approach to “fighting” sin doesn’t have to be as complicated as we often make it. We can, through prayer and God’s help, figure out the hidden good concealed in our sins.

For example, if you find that you are too concerned with what people think of you and it is preventing your spiritual growth, there are so many good qualities hidden in this sin that are simply being misused. For instance, if you are simply worrying what people think of you instead of God, redirecting that back to God can help. Also, it shows concern for how your brothers and sisters around you are feeling, which in itself is good, but you are expressing it in a way that is harmful to you. So instead of fighting against this passion directly, your new task is that whenever you find yourself being concerned with what others think of you, try to keep your concern about them, while caring only for what God thinks of you.

More good news: God also knows the power of redirection, and He likes to use the bad things in our lives–whether or not they are brought about by our own doing–for our benefit. When we think back to the worst times of our lives, we often see so many blessings that have come out of them, sometimes because beautiful situations were born out of them, other times because of personal growth. Regardless, it is critical that we recognize these blessings and even thank God for them, because then we can make the most of these redirections.

I pray that we can all look more deeply into the things in our lives, and that we can see them in the ways that will be most beneficial to us. How we see things has a massive effect on what we do about them, so may God help us to see them in the right way. 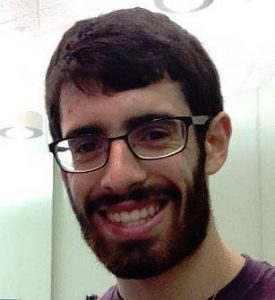 Paul Murray is a senior psychology major and Spanish minor at Franklin & Marshall College, and he attends Annunciation Greek Orthodox Church in Lancaster, PA. His home parish is St. George Antiochian Orthodox Church in New Kensington, PA, and he has spent the past three summers serving as a counselor at the Greek Orthodox Metropolis of Pittsburgh Summer Camp and the Antiochian Village. In his free time, Paul ties prayer ropes and writes descriptions of himself in the third person for blog articles.