Student Leadership Board Applications | Knock And The Door Will Be Opened

Student Leadership Board Applications | Knock And The Door Will Be Opened

Wow. I can’t believe it.

It seems like just yesterday–last week, max–that my sister was the chairman-elect of OCF, Skyping me from Pittsburgh and encouraging me to apply for the Student Leadership Board (SLB). For an organization about which I knew virtually nothing, whose chapters were not present at the University of Chicago. Okay.

The more she spoke to me about the position, the more I warmed to the prospect of applying for it. The passion with which she spoke of the mission of OCF, of the four pillars of OCF, of the distinct change and goodness I could enact…it galvanized me to join the ranks. To step forward and ask what I could do to serve. To take my God-given talents and gear them, directly, to His glory. 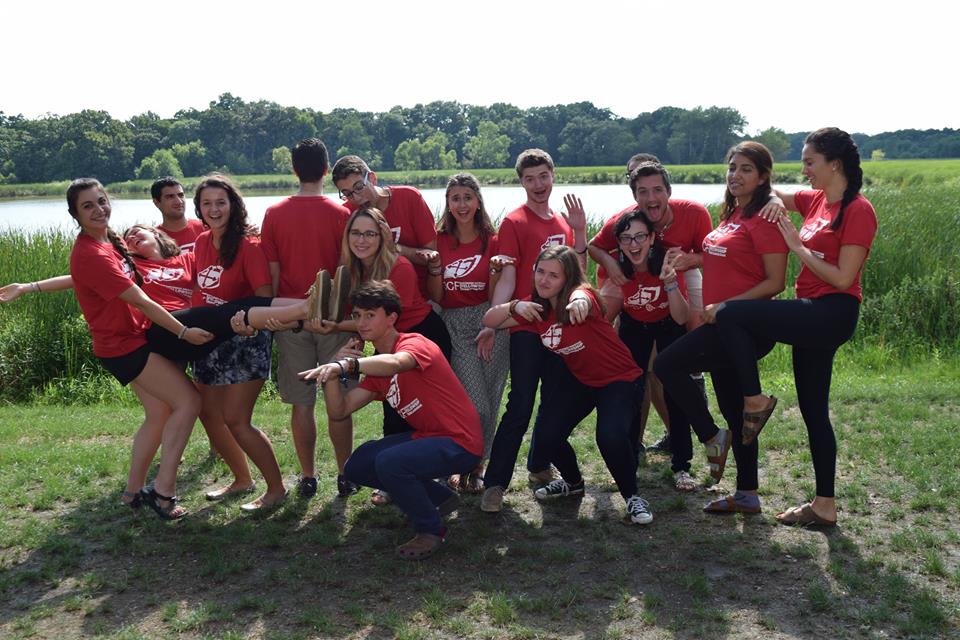 Most of you don’t, I think, have a sister to nepotism your way onto the SLB (nepotism is a verb, for the intents of this post). Most of you didn’t spend your freshman year longing to get involved with the OCF in some capacity. Most of you found occupation with other, incredibly worthy extracurriculars and organizations, while I just kinda…dawdled.

Don’t worry, the rousing motivation to apply is gonna come. Trust me on that one. Applications don’t open until the 20th. We’re gonna get you. We’re very persistent. Very.

But I don’t want to talk to you about this great and unique mission that the OCF certainly has; these unimaginable and special people it undoubtedly works with; these fantastic and electrifying heights it has indubitably reached over these past years. Nope.

I want to talk to you about how regular it is.

Never convince yourself the power of the OCF is at the national level–it’s not. It’s at the chapter level. OCF is about infusing college campus with Orthodox love and wisdom and forgiveness and joy. All of our energies push to the chapter, to the individual, to the Orthodox Christian college student–you. You, your growth, your security, and your realization in Christ–these are the goals toward which the OCF was geared and formed.

And, to be honest with you, you’re pretty regular.

I mean, don’t get me wrong, you’re special. But I don’t want you to think that the SLB doesn’t belong to you, that it’s somehow outside of your capacities. My sister is the chairwoman of the OCF, and I could rattle off thirty of her skills right now that I wish I could emulate in my life, but at no point during our entire childhood together did my parents look at each other and say “Honey, I really think little Emmy’s going to be the chairwoman of a 300-chapter Orthodox organization someday.”

Again, if there was a “List Reasons Why Rachel Howanetz Is Exceptional” game show, I’d win a million dollars–I love each and every member of this Board and couldn’t have a greater appreciation for the individual, incredible work they do. But the OCF–and I can’t have you miss this–isn’t an organization comprised of the people at the chapter level, and then the people at the district level, and then the regional, and then the national. We’re all just people. You are just as powerful as I am–and personally, I would argue more so. We’re doing the same thing–serving God–just manifested differently. Your work, your service to the Lord, came from reading this blog. Mine was writing it. Every SLB member is doing just that: a job they were given.

Isabella Calpakis, your Public Relations Student Leader, and Niko Wilk, your Southeast Student Leader, helped start a chapter in North Carolina, loved the impact it had, and decided they wanted to do more–heck, Isabella’s position was hardly even real last year. All she did was show up and ask how best to serve, and OCF is better off for it. That’s what I’m talking about right there: she saw a need and she filled it. She added value to the organization. 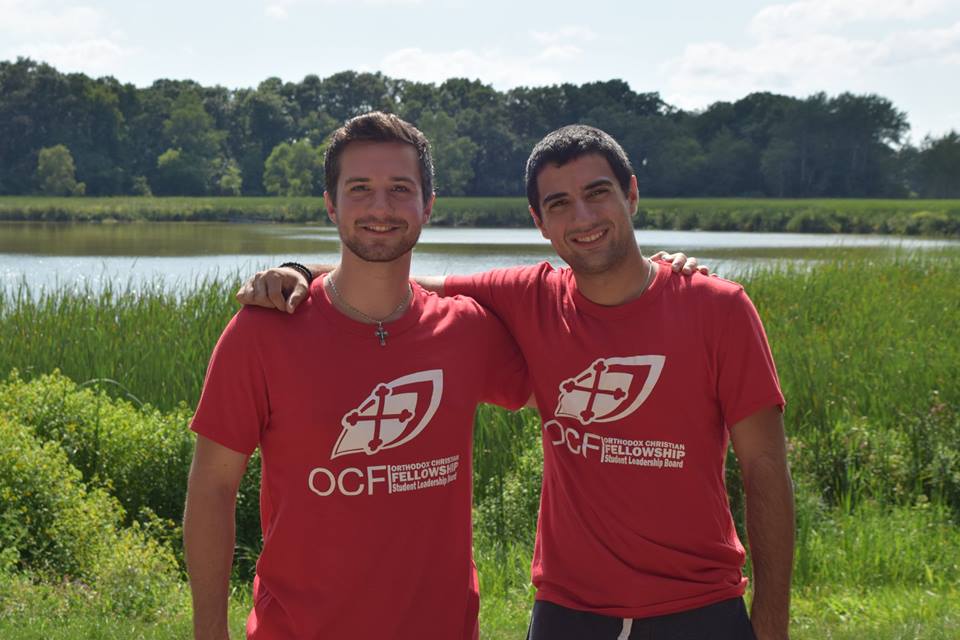 Perhaps what we do is purified, sanctified, and made exceptional through Jesus Christ, but I really want to impress upon you the fact that all of us (save for me, because of nepotism) just wanted to add value. We had talents, and we wanted to serve the Lord, so we did a job that maximized our talents and glorified God. That’s it, and that’s all we continue to do. Literally every single person reading this post falls into that same category we fell in, one inexplicably short year ago. Not a single one of you is without talent; not a single one of you doesn’t want to serve the Lord.

Student Leadership Board applications will be released on Monday, February 20th. Be sure to follow OCF Ministry on Facebook, Twitter, and Instagram–or check the website–to be notified when the applications become available.