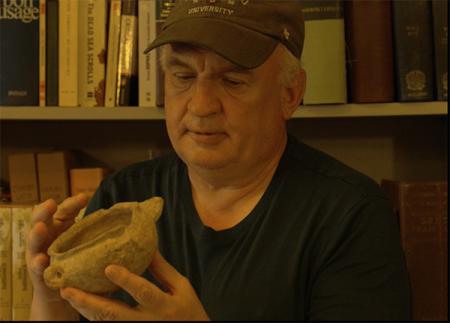 The Very Reverend Dr. John Behr, dean of St. Vladimir’s Seminary, commented on the B.E.S.T. project saying, “Father Eugen’s wonderful work shows that he is at the cutting edge of scriptural scholarship worldwide, bringing the best of the Orthodox tradition into dialogue with contemporary scholarship. This project is a blessing for all those who want to engage deeply with the Word of God’.”

“Father Eugen’s contribution will be published by Peeters,” he continued, “and we hope and will do all that is possible for it to be ready for presentation at the 2017 annual meeting of the Society of Biblical Literature (SBL) in Boston.”

Further commenting on Fr. Pentiuc’s work, Dr. James C. Skedros, dean and Cantonis Professor of Byzantine Studies and Professor of Early Christianity at Holy Cross, noted, “We are very proud of Fr. Eugen’s association with B.E.S.T. As an internationally known Orthodox Biblical scholar, Fr. Eugen’s work on Hosea will not only make an important contribution to biblical scholarship and reception history, but will also bring honor and recognition to Holy Cross and to Orthodox biblical scholarship.”