In The News:&nbsp; PA, Alaska, Michigan

In The News:&nbsp; PA, Alaska, Michigan 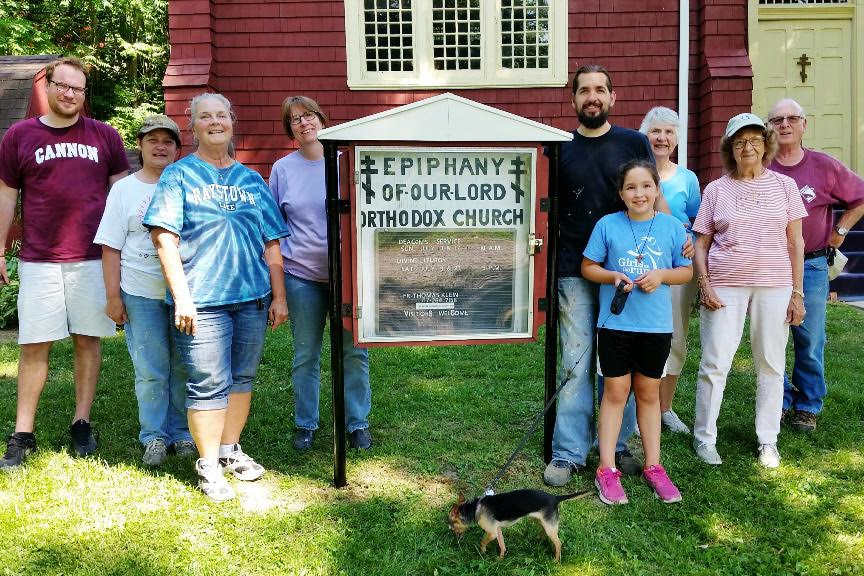 Fr. Stephen and Harrisburg faithful “on a mission!”

Priest Stephen Vernak and faithful from Christ the Saviour Church, Harrisburg, PA spent two days in mid-July assisting the members of the Epiphany of Our Lord Church, Huntingdon, PA, with a variety of maintenance projects.

“We learned of their need through a ‘son of our parish’ and two other parishioners who regularly attend services at Epiphany during the summer months,” Father Stephen said.  “These parishioners also served as our gracious hosts for the service project, for which we are very grateful.” 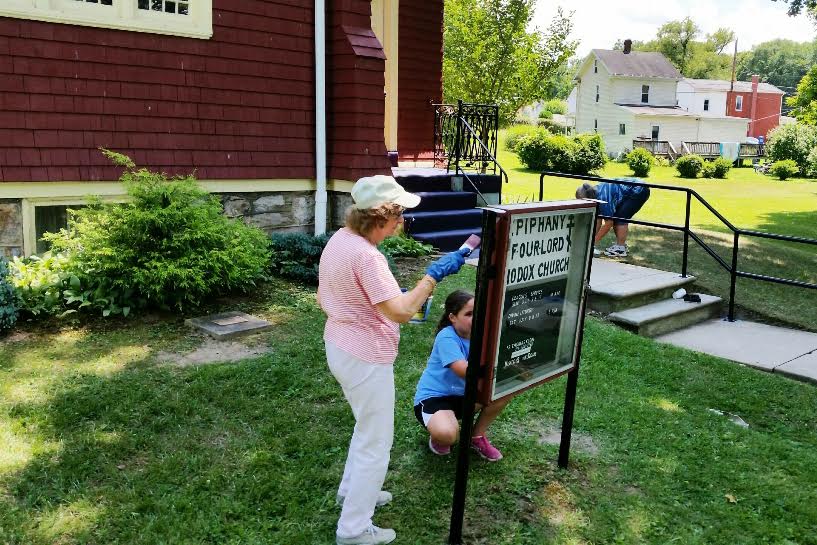 A mission of the American Carpatho-Russian Orthodox Diocese, Epiphany Church was established as a mission in 1980.  The faithful purchased a deteriorating chapel built in 1892 that would have been razed if not for the faith and vision of a small group of Orthodox Christians in the Huntingdon area.  Using their skills, personal resources, energies and donations from sister parishes, the faithful leased the deteriorated building from the Presbyterian Church and transformed it into a beautiful house of worship.

“For a small offering of our labor, we were richly gifted with new friendships with our brothers and sisters from Epiphany parish and strengthened in our ‘bond of love’ with each other,” Father Stephen added.  “We began and ended each day with prayer, and spent quality time around the meal table—glory to God for all things!” 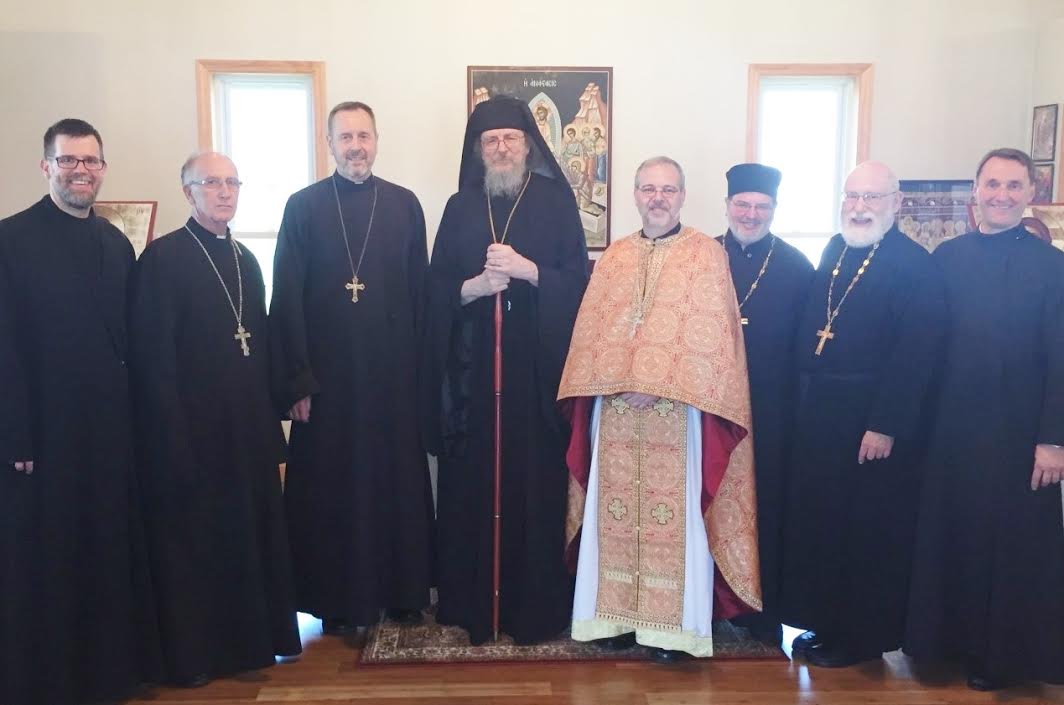 Concelebrating with Archbishop Melchisedek at the Divine Liturgy on Saturday, June 18, were Archpriest John Reeves and the deacons of Holy Trinity Church, State College, PA, the chapel’s “mother parish.”  Also present were Archpriest Mark Meholick, Dean of the Archdiocese’s Central Deanery; Archpriest Daniel Kovalak, Rector of Holy Cross Church, Williamsport, PA; and Priest James Chuta, Orthodox chaplain at Bucknell University, Lewistown, PA, a long-time friend of the chapel community.  During the Liturgy, Deacon David Smith, a co-founder of the chapel, was ordained to the priesthood.  He will serve as the chapel’s first Priest-in-Charge.

“Nearly 100 people packed the newly constructed temple, which officially opened the weekend of October 31-November 1, 2015,” explained Deacon Alexander Cadman of State College’s Holy Trinity Church.  “Since then, the Liturgy had been served occasionally by visiting clergy.  But with Father David’s ordination, the chapel’s faithful, many of whom live more than an hour away from the nearest Orthodox parish, will be able to attend the Divine Liturgy every Sunday.”

Before his reception into the Orthodox Church, Father David had served as a Lutheran pastor for 20 years.

“After the chapel was established by Holy Trinity Church, he hosted services in his home while the community prepared to build its new temple,” Deacon Alexander added.  “To further the chapel’s ministry to the faithful of the central Susquehanna Valley, he was ordained to the diaconate on the Feast of Saints Peter and Paul in 2013.” 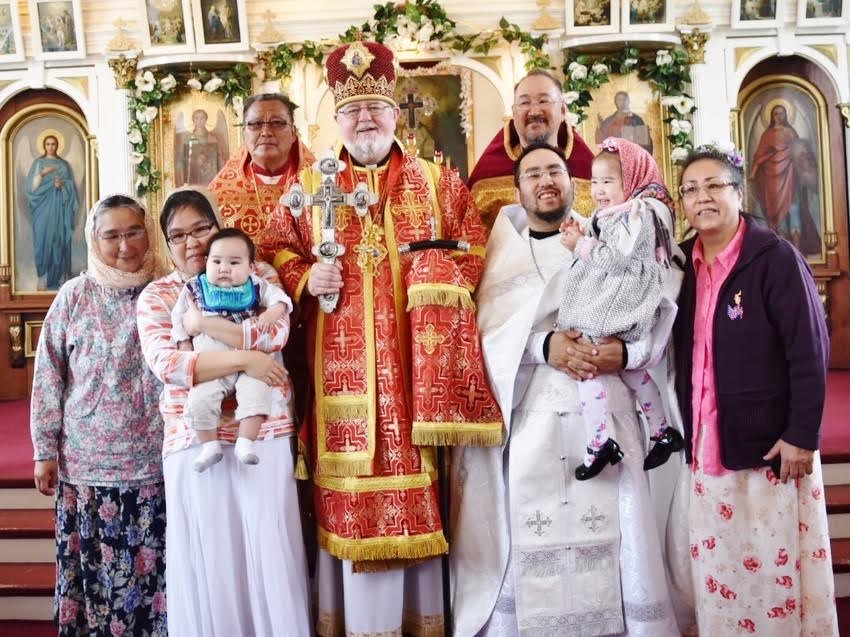 His Grace, Bishop David of Sitka and Alaska visited Saint Paul Island for the celebration of the patronal feast of Saints Peter and Paul Church.  During the Divine Liturgy, Deacon John Kudrin was ordained to the priesthood.  Concelebrating were Archpriest Victor Nick, Father John’s father-in-law, and Archpriest Peter Chris, who served as interim Pastor of Saints Peter and Paul Church, to which Father John has been assigned.  During the banquet that followed, the Central Bering Sea Fishermen Association’s Philip Lestenkoff presented the parish with a gift of $10,00000.  Many of those who attended the celebration were brought to the island through the generosity of the Saint Paul Island Tribal Council. 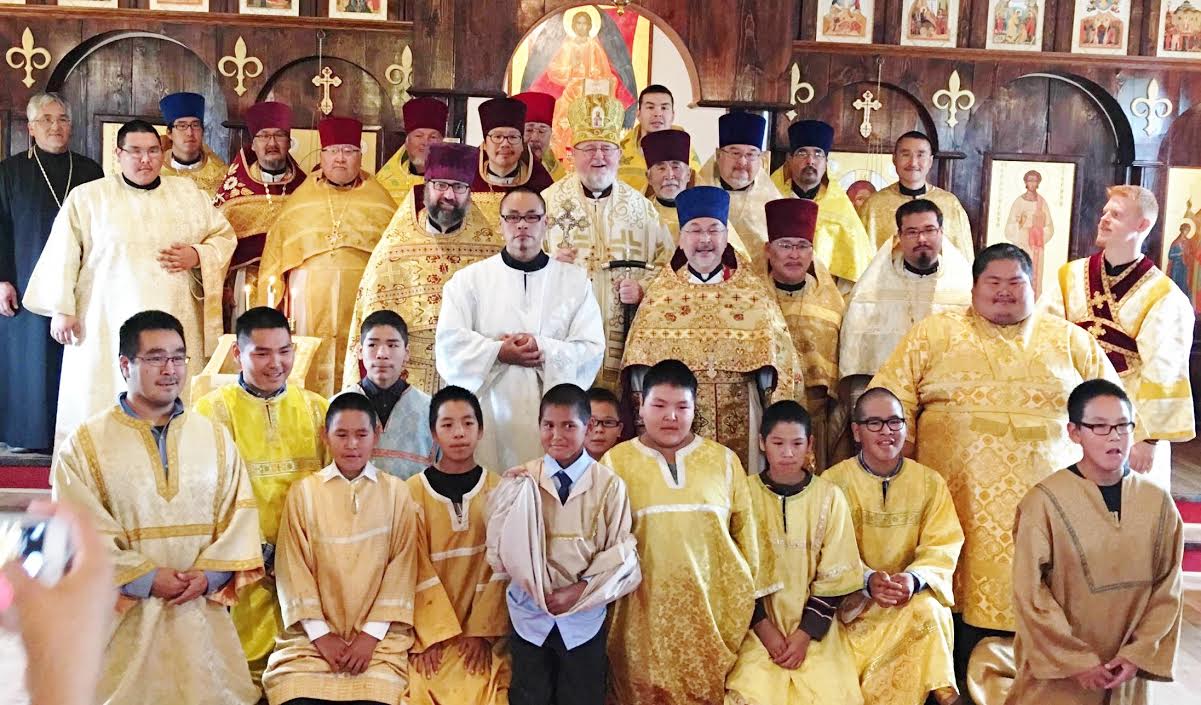 Clergy and servers at Bethel conference.

During the last weekend of June 2016, Bishop David presided at the Bethel region’s annual conference, which brought together many faithful from parishes throughout the area.  For decades, faithful representing specific regions across the Diocese of Alaska have gathered for regional conferences, during which the diocesan hierarchs have met with their clergy and faithful for worship, fellowship and ongoing education.  The gatherings always have served as occasions for inspiration and the renewal of the faithful’s mission to live the Gospel.

Saint Mary Magdalene Church, Fenton, MI, has an immediate opening for the position of parish choir director.  Responsibilities include conducting Vespers and the Sunday Divine Liturgy weekly, as well as major feasts and weekday services; directing bi-weekly choir rehearsals; mentoring/recruiting new singers; and cultivating a small group of capable directors.  The successful candidate should be an Orthodox Christian with knowledge of the liturgical services and rubrics and experience conducting in a chamber choir setting.  Formal theological education is preferred, but not required.  A monthly stipend of $650.00 plus an additional $500.00 during Great Lent will be provided.  Interested parties should contact Priest Gabriel Bilas at 330-285-1740 or .(JavaScript must be enabled to view this email address). 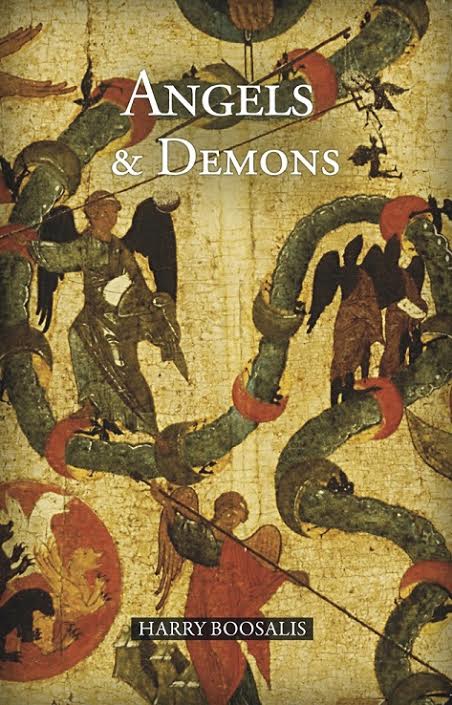 In this concise text, Dr. Boosalis presents the scriptural and patristic teaching of the Church on the heavenly hosts of angels, the devil and his demons, and the enigma of evil.  He offers a rich deposit of Tradition in simplified language, in a clear style, but with an extensive body of scholarly documentation and footnotes.  The volume is invaluable in understanding the faith so essential to one’s spiritual struggle.

“Prof. Boosalis takes a very rich and complex tradition and makes it understandable, offering us hope from what we learn,” said His Eminence, Archbishop Michael, STOTS Rector.  “Reading this book is frightful yet reassuring, a journey and a joy.”

Orders may be placed on-line.