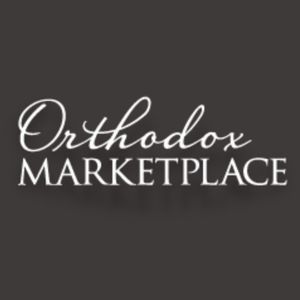 The Divine Liturgy Illustrated (ages 5-10) is a publication from the Department of Religious Education (DRE) of the Greek Orthodox Archdiocese of America. It contains the Divine Liturgy of Saint John Chrysostom in Greek and English, according to the current 2015 translation developed by the Greek Orthodox Archdiocese of America, approved by the Eparchial Synod of the Archdiocese, and by the Ecumenical Patriarchate of Constantinople.