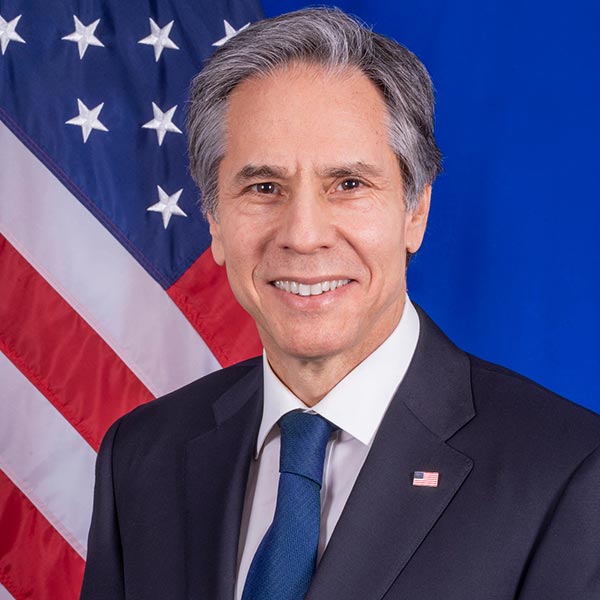 The Ecumenical Patriarch and the Secretary of State held an extended and productive discussion on a number of issues. His All-Holiness raised concerns about the plight of Christians in the Middle East and Northern Africa, addressed the urgent need for appropriate political action in response to the climate crisis, and emphasized the role of inter-religious dialogue for mutual tolerance and peaceful coexistence.