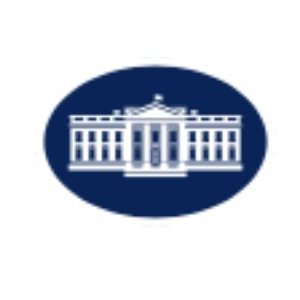 Exactly 200 years ago, inspired by the same ideals of liberty, self-governance, and passionate belief in democracy that sparked the American Revolution, the people of Greece declared their independence. Today, the people of the United States join the Greek people in commemorating the creation of the modern Greek state — and celebrating two centuries of enduring friendship between our nations.