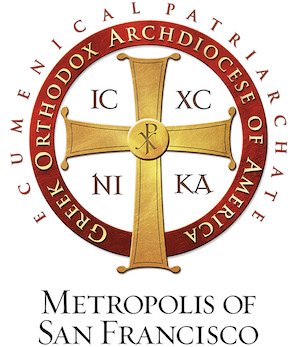 On March 25, the Feast of the Annunciation of the Theotokos, the Greek people across the world will celebrate the bi-centennial of the beginning of the Greek War of Independence. While it is an independence day celebration, we also know that the independent state of Greece would not be finally realized until 1829. And as our history books record, it would take more than a century for other parts of Greece, such as the island of Crete, to free themselves from the Ottoman yoke, and become part of the Greek nation.