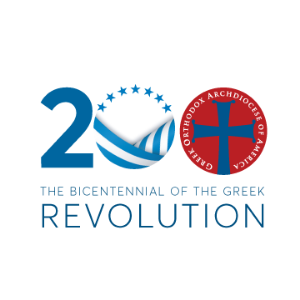 New York – His Eminence Archbishop Elpidophoros of America will preside over commemorations of the Bicentennial of the Greek Revolution of 1821. The event will take place on March 25, 2021 at 1:30 p.m. Eastern Time, and will be live streamed on the Greek Orthodox Archdiocese of America social media channels and also broadcast on TV.