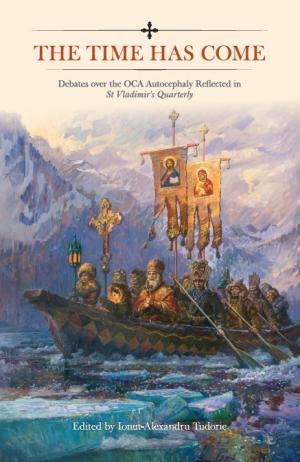 The book, The Time Has Come, is now available to the general public after an extended pre-order period. The commemorative volume was first announced at the Seminary’s autocephaly anniversary celebration in late January.