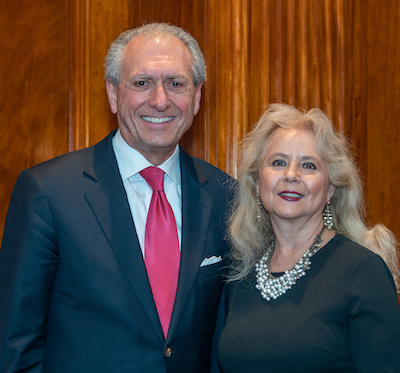 BROOKLINE, Mass. – His Eminence Archbishop Elpidophoros of America has appointed Maria Koulmanda, PhD, to the Hellenic College Board of Trustees. Dr. Koulmanda is Chair of the Maliotis Center Committee of the Board of Trustees of Hellenic College and former Secretary of the Friends of the Maliotis Cultural Center. The committee was formed last fall upon the successful resolution of the legal issues between the Center and the school, thanks in large part to His Eminence’s