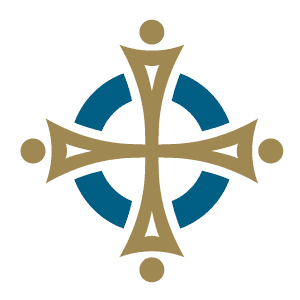 NEW YORK – Representatives of Eastern and Oriental Orthodox Christian churches met today at the Armenian Cathedral of St. Vartan for the first meeting of the joint commission in nearly a decade. The meeting began with a common prayer service followed by open discussions.