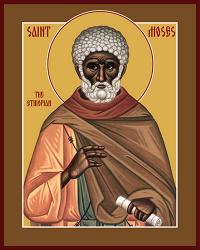 In September, a new poll from NBC News and The Wall Street Journal reported that 7-in-10 Americans viewed race relations in the United States as “poor.” The poll revealed that 28% of the public, including 24% of white and 40% of black Americans, stated that race relations are “very bad,” with another 42 percent of all respondents calling them “fairly bad.”