Home/Seminaries/HCHC Mourns the Passing of Former President
Previous Next 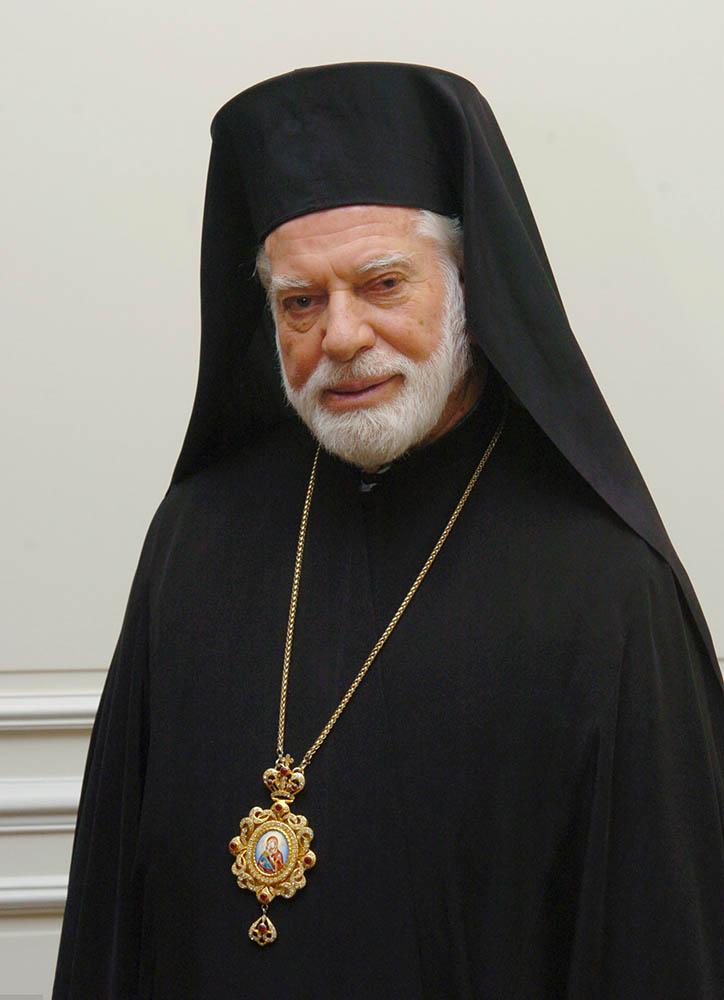 An ardent supporter of the education of church and lay leaders, he was appointed President of HCHC in 1971, while remaining as administrative overseer of the Diocese of Detroit. He simultaneously served as the Bishop of the New England/Boston area during his five-year tenure as President of Hellenic College and Holy Cross School of Theology.

“On behalf of our Vice-Chairman, Board of Trustees, and the entire HCHC community, I offer sincerest condolences on the passing of His Eminence Metropolitan Iakovos of Chicago,” said Rev. Fr. Christopher T. Metropulos, HCHC President. “His Eminence was the bedrock of the growth of the Greek Orthodox Church in America, administrating and serving both the faithful and disadvantaged of his Diocese to his last day. His love and devotion will be deeply missed.”

A detailed description of the life of His Eminence Metropolitan Iakovos with funeral arrangements may be read here. Attending the funeral on behalf of HCHC will be Dr. James C. Skedros, Dean of Holy Cross Greek Orthodox School of Theology.

“May the soul of His Eminence Metropolitan Iakovos of Chicago rest with the saints and may his memory be eternal,” said Rev. Fr. Christopher.