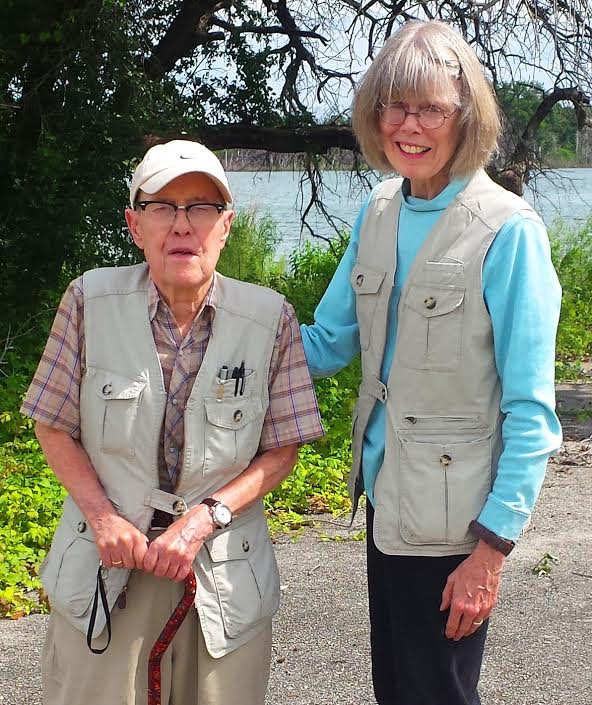 Since its founding, the Press has been instrumental in supporting the seminary’s mission in spreading the Gospel of Christ and the teachings of the Orthodox Christian faith.  Benefactor Kathleen Eden shared that she had been actively acquiring and reading SVS Press books since 1988, even before she entered the Orthodox Church, and that the seminary’s publications had had a significant influence on her.  Her husband, Bronson, who fell asleep in the Lord one month following the couple’s generous gift, also was an enthusiast of the Press.

“The Edens have decided to make this major gift to increase the work of the Press and to help ensure its growth and its ability to reach new markets in fulfilling its mission,” remarked the Archpriest Chad Hatfield, Seminary President.  “In so doing, they have also helped us complete one of the short-term goals of our new business model, put into place by our Board in May 2016, which is ‘to manage and grow SVS Press and its program quality.’  We express an enormous debt of gratitude to the Edens for their confidence and belief in Saint Vladimir’s Seminary to enlarge the ongoing missionary work of the Press.”

Over the years the Press has grown from a small enterprise that published and distributed its faculty’s class lectures (using a mimeograph machine) to an internationally recognized first-class academic publication house.  Its volumes — including works on spirituality, Christian biography, contemporary issues in religion, Church history, doctrine, patristic studies, biblical studies, sacred arts, and even children’s books — have been translated into 16 languages, while its music and spoken word collection includes more than 15 compact disk recordings.

In the past two years the Press has achieved record-breaking marks: $1M in sales in fiscal year 2016, and a combined total of 41 new volumes released in fiscal years 2016 and 2017 (projected by June 2017).  Among the most recent releases are In Albania: Cross and Resurrection, interviews with Archbishop Anastasios of Albania; The Liturgy of Death, by Protopresbyter Alexander Schmemann; Patriarch Kirill in His Own Words, with an introduction by Metropolitan Hilarion [Alfeyev], edited by Archpriest Chad Hatfield; Saint John Chrysostom Letters to Saint Olympia, Popular Patristics Volume 56, translation and introduction by Professor David C. Ford; and Theology of the Body, by Jean-Claude Larchet.

“Truly,” Father Chad ended, “God has blessed this ministry, and we are profoundly grateful to Bronson and Kathleen Eden for granting us the means not only to continue it, but also to expand it for the benefit of the seminary and to the glory of God.”