You probably assumed this title was clickbait…don’t worry, I would have, too. Panic! at the Disco and Youth Work are not usually used in the same sentence, but I promise I do have an explanation.

A few weeks ago I woke up on a Saturday morning to a text from my boss asking if I could chaperone a teenager to a Panic! at the Disco concert. Mind you, I, being the complete theater nerd that I am, had never been to a concert and did not know what I was in for. So I decided to go and to treat it like a mini-adventure.

After agreeing to attend, the child’s parent called me to confirm details. I listed my credentials as a Youth Worker for the Metropolis of San Francisco and explained that I had been background checked and gone through Youth Protection Training in preparation for my experience as a camp counselor. This seemed to put their mind at ease. 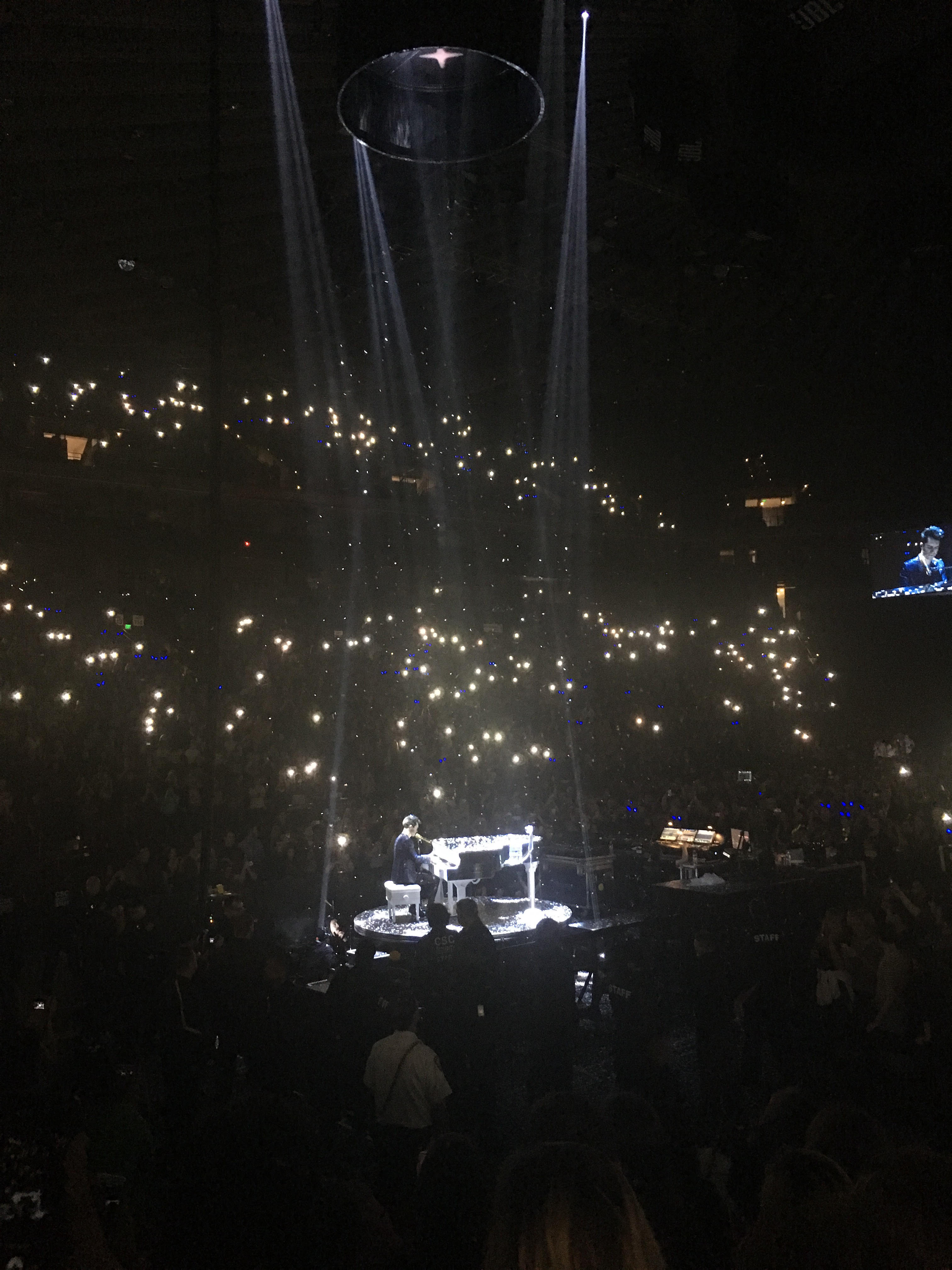 The night went really well, the teen had a wonderful time. As the concert neared its end, I ushered them out quickly to avoid the large line at the merchandise stand so they could buy the shirts they had expressed to me they wanted before the start of the concert.

As we stood in line, the parent began to call, telling the child that they needed to come immediately to the car so we could pick them up as it was too late for them to be out. I watched the kid’s face start to crumble. Luckily, we moved up in the line quickly, they picked out the shirts they wanted, and we ran to the car.

So how does Youth Work play a role in this situation?

Last summer I served as a Youth Worker for the Metropolis of San Francisco. I worked at Saint Nicholas Ranch for two weeks co-counseling a cabin and making arts and crafts with various age groups. Before this experience, I was not confident working with children, let alone teaching children about a faith that I was and am still understanding myself.

What I learned in my short two weeks is that Youth Workers are there for the kids. We are there to ensure that their time spent at camp or at a concert is an experience they can remember and look back on as a memory that was part of their growth and maturation as a person. The positive experiences we give them can be building blocks for more fulfilling and impactful interactions in the future.

I encourage young adults to take one summer of their lives and go and serve these youth. They need you just as much as you need them.

(Editor’s note: hey it’s Ben. So, I’ve worked as a camp counselor for the past two years and am going back for a third summer this year, and I wanted to take a moment to say that, no matter your archdiocese, geographic location, and camping history, you can work at camps. You don’t have to, but it’s pretty stinking fun.

Some folks may tell you that OCF is like camp, just not during the summer–I don’t necessarily agree. I think they’re two radically different experiences that are unified through their mission and through Christ. You should go to your archdiocese’s website (or be like me and go cross-archdiocese shocked face) and see what camping opportunities there are for you this summer! We out.)