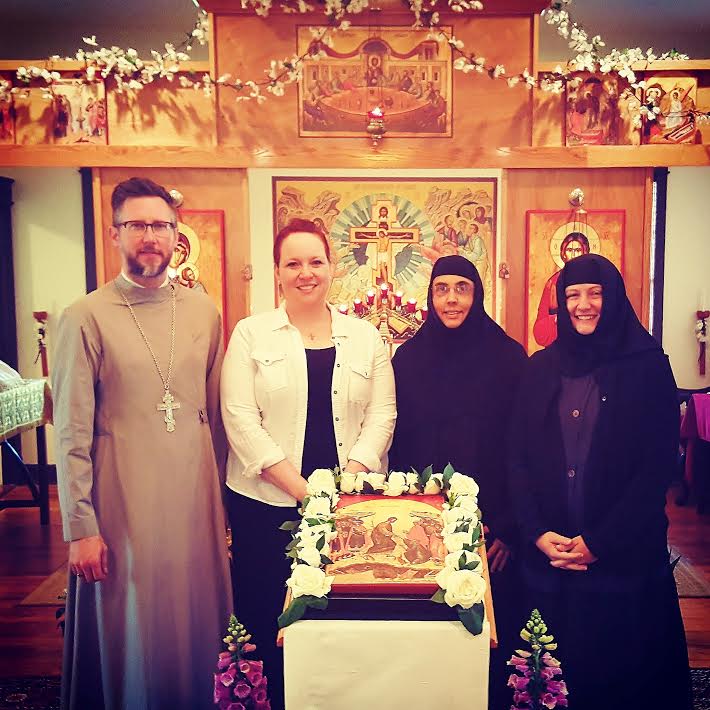 Priest David Bozeman of Saint Nektarios Mission here recalls how in seminary, he had stated that he definitely did not want to become a mission priest.

“It was very clear in my mind that I was not cut out for that kind of work,” Father David admitted.  “This is kind of humorous now because after five years of being a mission priest at Saint Nektarios, I can’t imagine doing anything else.  In fact, the temptation is now to swing the pendulum the other way and resist the idea of being anything other than a mission priest!”

Saint Nektarios Mission is one of several communities to receive an OCA Planting Grant for 2017—in this case, for its second year.

But Father David admitted that there were so many unknowns in seminary.

“You really can’t even begin to imagine what your life will look life afterwards, or at least I never could,” Father David recalled.  “One of the biggest surprises for me here at Saint Nektarios has been the work that I have been doing outside of the mission.  I was never a person all that interested in monasteries, and I had virtually no experience of them.  And so, it was a little unsettling when I was asked to start serving Liturgy occasionally for the sisters at the Nativity of Our Lord Jesus Christ Monastery in Kemp, TX.” 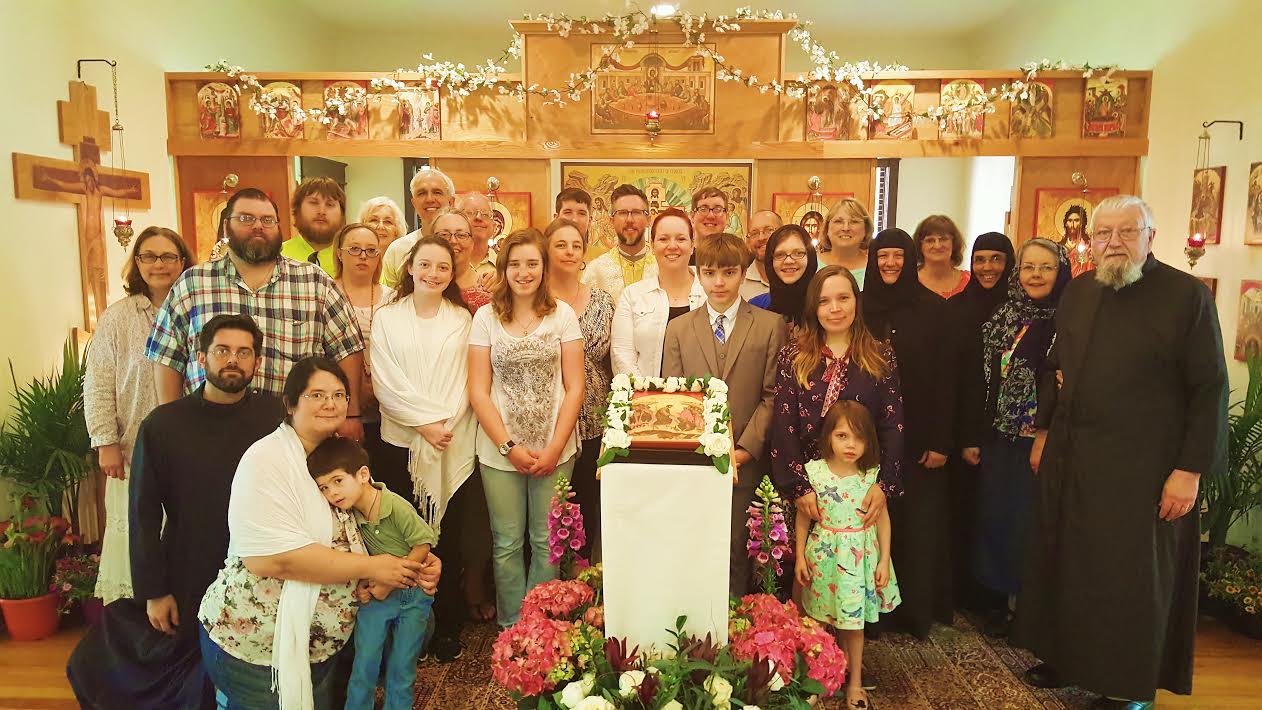 Worship is at the heart of the mission’s life.

Living within an hour’s drive of the monastery, Father David also offers classes to the nuns several times each month.

“We often forget that priests—even mission priests—regularly provide care and pastoral service for many people outside of their own mission or parish,” Father David continued.  “Some work with chaplaincy or hospice or provide services for the poor.  And many serve at monasteries around the country.  While this was not something I had envisioned before I arrived in Waxahachie, the benefits are enormous for both me personally and for our community.”

Father David added that, while Planting Grant funds are uniquely allocated to provide an income mission priests, their ministries extend beyond their mission communities.

“I have tried to make sure that whatever service I give to the monastery—whether it is liturgy, classes, or care for the people they receive—is directly tied to the work I do at Saint Nektarios,” he said.  “Many of the classes I teach at the mission are first ‘tested out’ on the sisters, who provide important feedback for what works and what doesn’t.  And as a newer priest—I served my first Pre-Sanctified Liturgy and celebrated my first funeral at the monastery—the opportunity to do the work of a priest more often has been invaluable, while the constant encouragement and genuine love I and the members of our mission receive bolster our work and ministry in ways that otherwise would not be possible.” 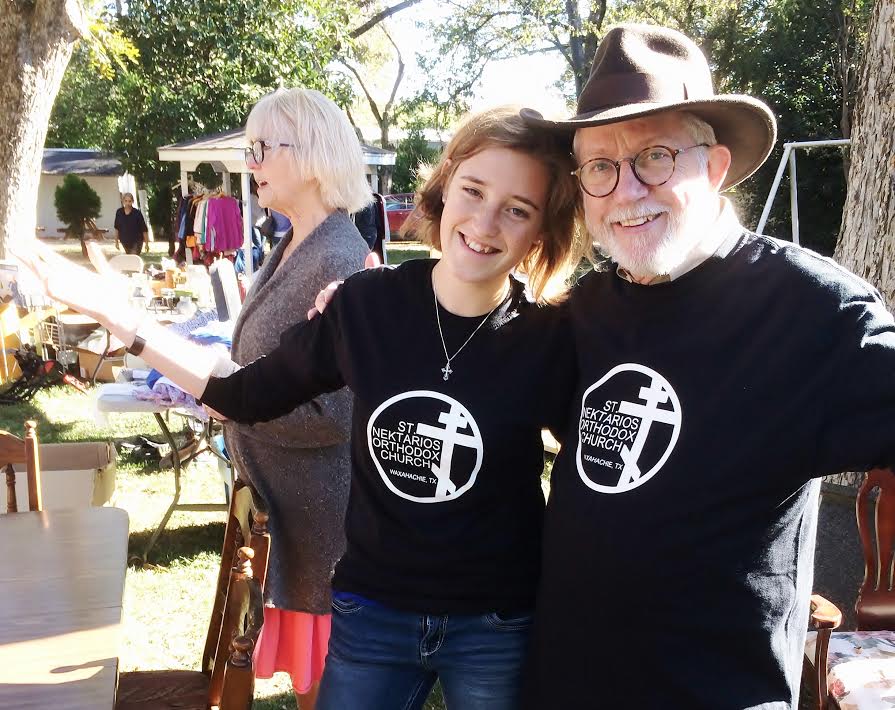 Father David is quick to note how much he appreciates sharing the experience and wisdom of the Dallas-area clergy who assist the monastics, especially Archimandrite Gerasim, the monastery’s spiritual director, and Archpriest John Anderson of Saint Seraphim Cathedral.

“Just something as simple as sitting down for coffee, or hearing stories from Mother Barbara and Sister Susanna about life around the Orthodox world, has given me such a broad experience and offers further encouragement in my ministry,” Father David added.  “This, combined with their prayers and support for our mission community, really infuses what we do at Saint Nektarios with life and spiritual vitality.  There is always a need at the mission or the monastery, and this keeps me from being idle.

“One of the most beautiful things about the Planting Grant is that it allows mission priests to have a lot of flexibility with their time and commitments while opening up new possibilities to serve,” Father David concluded.  “And sometimes, those possibilities are things you never imagined!”