Every month, the OCF social media platforms will be featuring one of the nine regions of chapters. April is the month for the Southeast Region, which includes the wonderful states of Florida, Georgia, Alabama, Kentucky, Tennessee, and not one but two Carolinas.

On the blog, I’ll be asking the Regional Student Leader–for Southeast, the charming Niko Wilk–for a few names of people in their region who are absolutely rockin’ it. It’s an opportunity for every region to showcase and share that which makes them unique and awesome, and hopefully all the regions can learn from and grow with each other.

So, without further ado, your Southeast All-Stars! 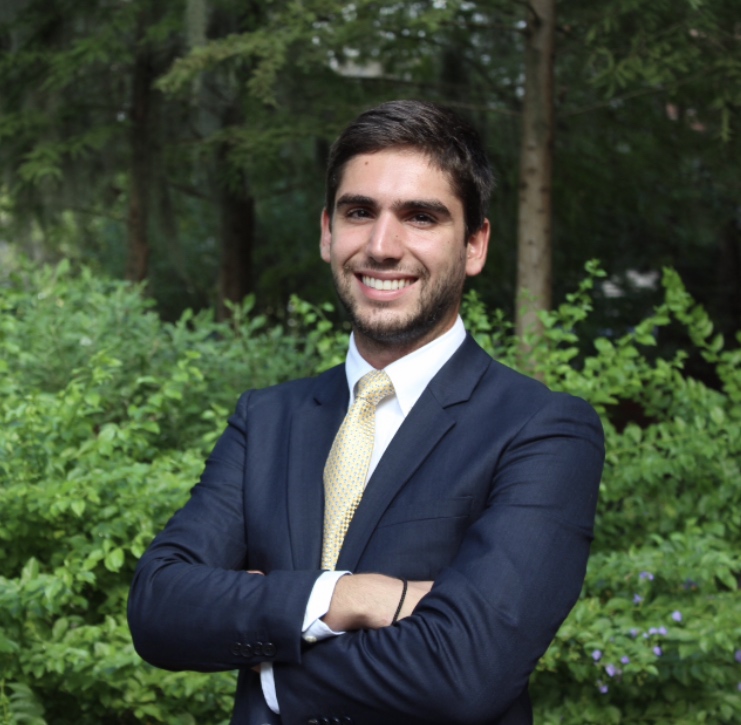 I got involved with OCF because before I was president of the OCF chapter at UF, my brother Paul Mamangakis was the president. I saw the potential for those who wanted to follow Christ in college, but were deterred by the worldly society that surrounds us. Joining a community of fellow Orthodox Christians helps surround us with people that uphold similar values, encouraging students to stay within the Church.

My greatest memories from OCF have to be the road trips to and from South Carolina where the regional retreat is held at the Diakonia Center. Car rides listening to music, playing car games, and just talking about how excited we were to see our friends are some of the reasons I look forward to 7+ hours in a cramped car. The retreat itself is something I will never forget, which I why I’ve gone back every semester since I was a freshman. Building a fence for the animals, clearing out the woods, and painting the center are a few of the jobs that helped build relationships with people I’ll never forget.

Currently our OCF chapter is privileged to have Dr. Florin Curta, an amazing Romanian Orthodox history professor and author at UF, give a lecture series on the early centuries of Christianity up to the present day. It’s fascinating to learn about how Orthodoxy has been maintained throughout 2000 years while the world around us is ever-changing.

Any advice you could give to someone else in your position (Chapter Pres., District Leader, etc…) across the nation?

My advice to other chapter presidents or district leaders in OCF is to not be afraid of reaching out to fellow students, priests, parishioners, and any members in your community about OCF. More often than not, people are extremely helpful and interested in what our young adults are up to in college. Seeing students care about our Church encourages people of all ages to become closer to God. 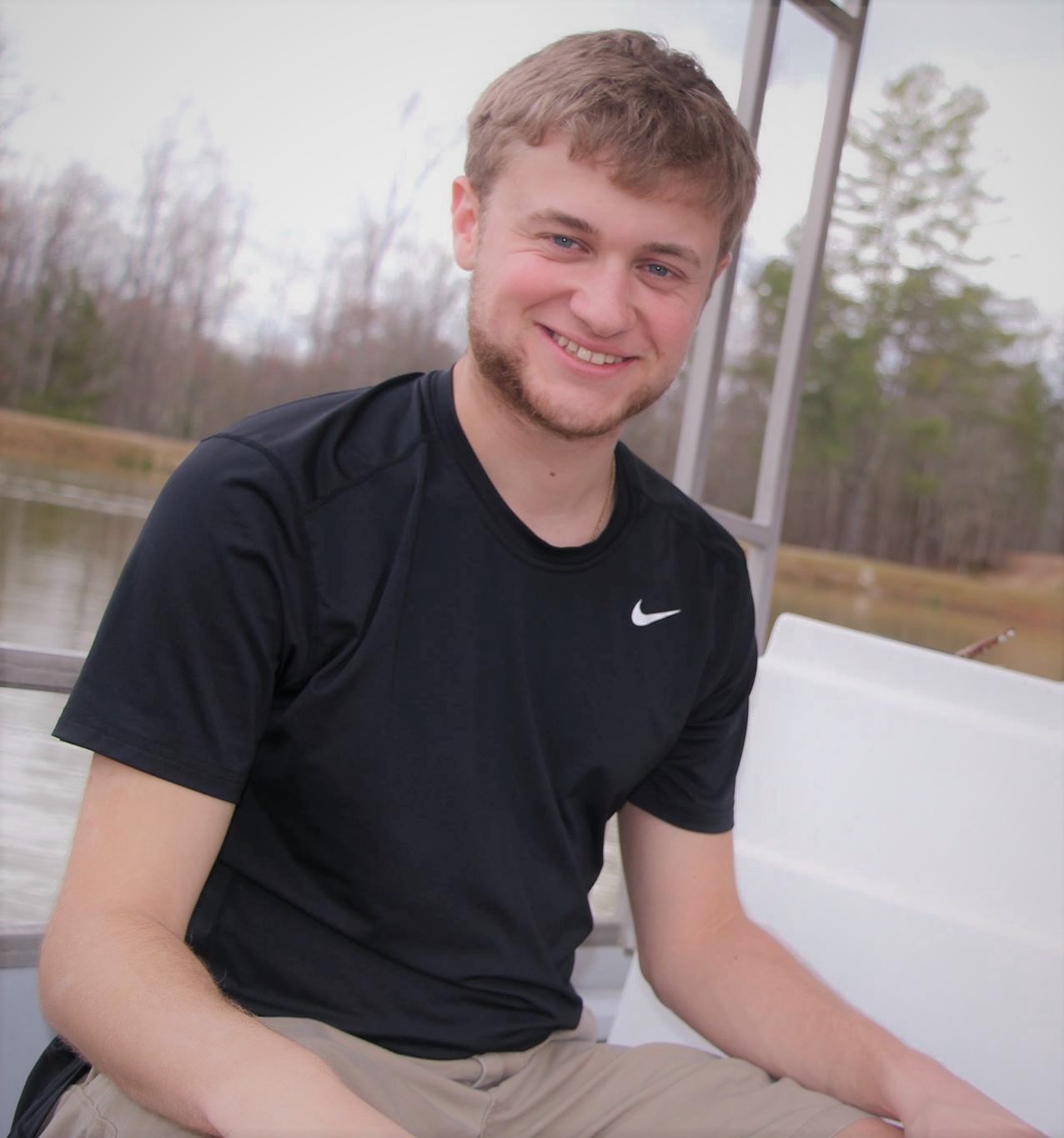 A former youth director had mentioned that the OCF chapter at my school had fallen apart…so I felt the need to resurrect it for my sake and to engage the community.

Some of my greatest memories from OCF have to be worshiping at our Southeast regional retreats. To celebrate divine liturgy at its purest form, singing hymns in full with 60 of your closest friends, is both humbling and awe inspiring.

In our district, we are planning an inter-chapter worship service at the historic Duke Chapel on the campus of Duke University!

Any advice you could give to someone else in your position (Chapter Pres., District Leader, etc…) across the nation?

Keep an open line and a constant line of communication with your chapter leaders and chapter members. The more we talk about OCF and our faith, the more active everyone will be! And most importantly, give people the opportunity to lead in their own way, because their level of comfort will increase and they will feel more willing to take ownership about their faith and role in our church.