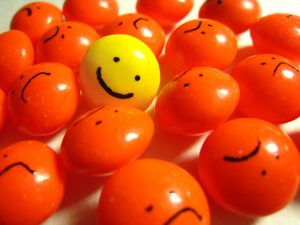 Read our New Year’s post on some habits to consider installing your life–it’s never too late to start!

I should make something super clear–in no way, shape, or form do I presume to know anything about what’s going on. Ever. My life is easiest when I sit down with something tasty and someone else makes decisions for me.

However, if I was to write a post about reading during the New Year (oh, wow, what’s that over there? Hmm…) then I would be awfully remiss if I didn’t participate myself. How could I expect something from you that I myself was unwilling to do?

Furthermore, our community naturally creates support and accountability. A tough choice becomes easier when we all make it together.

As such, I wanted to share with you my reading of Mere Christianity by C.S. Lewis, a book recommended to me by my sister. You may have heard of her. She’s kind of a big deal.

My copy of Mere Christianity is covered in red ink and riddled with dog ears. Lewis could turn a phrase so well, I swear, I underlined every fifth line. Let me just throw a couple of my favorite down right here:

“The Son of God became man to enable men to become sons of God.” (Tweet this!)

“…He uses material things like bread and wine to put new life into us. We may think this rather crude and unspiritual. God does not: He invented eating. He likes matter. He invented it.” (Or this!)

“We are all trying to let our mind and heart go their own way–centered on money or pleasure or ambition–and hoping, in spite of this, to behave honestly and chastely and humbly. And that is exactly what Christ warned us you could not do. As He said, a thistle cannot produce figs. If I am a field that contains nothing but grass-seed, I cannot produce wheat. Cutting the grass may keep it short: but I shall still produce grass and no wheat. If I want to produce wheat, the change must go deeper than the surface. I must be ploughed up and re-sown.” (Or this!)

“…it is just no good asking God to make us happy in our own way without bothering about religion. God cannot give us a happiness and peace apart from Himself, because it is not there. There is no such thing.” (Or this!)

Mere Christianity is a long walk, through which Lewis holds your hand the entire time. It isn’t so much long in size (my copy is 191 pages) as it is in attention to detail. Lewis begins with human nature, the law, the ability to discern between right and wrong, and step-by-step, slowly but surely, comes to understand Christianity and God manifested all the way down to, by the end of the book, our daily lives and our every moments.

As I said, Lewis walks with you through his logical progressions. As a convert himself, self-admittedly one who was outspoken against Christianity, he is intimately familiar with the natural objections that Christians often face at different points in their spiritual lives, whether from internal doubts or external questions. Anticipatory and consistent, Lewis gives comprehensible context and support for many tenants of the faith that, which while they are inherently held to be true, are often difficult to back up. This makes Mere Christianity an especially good read for the college student, I would argue–I find verbally explaining my faith, and the certainty thereof, much easier now. 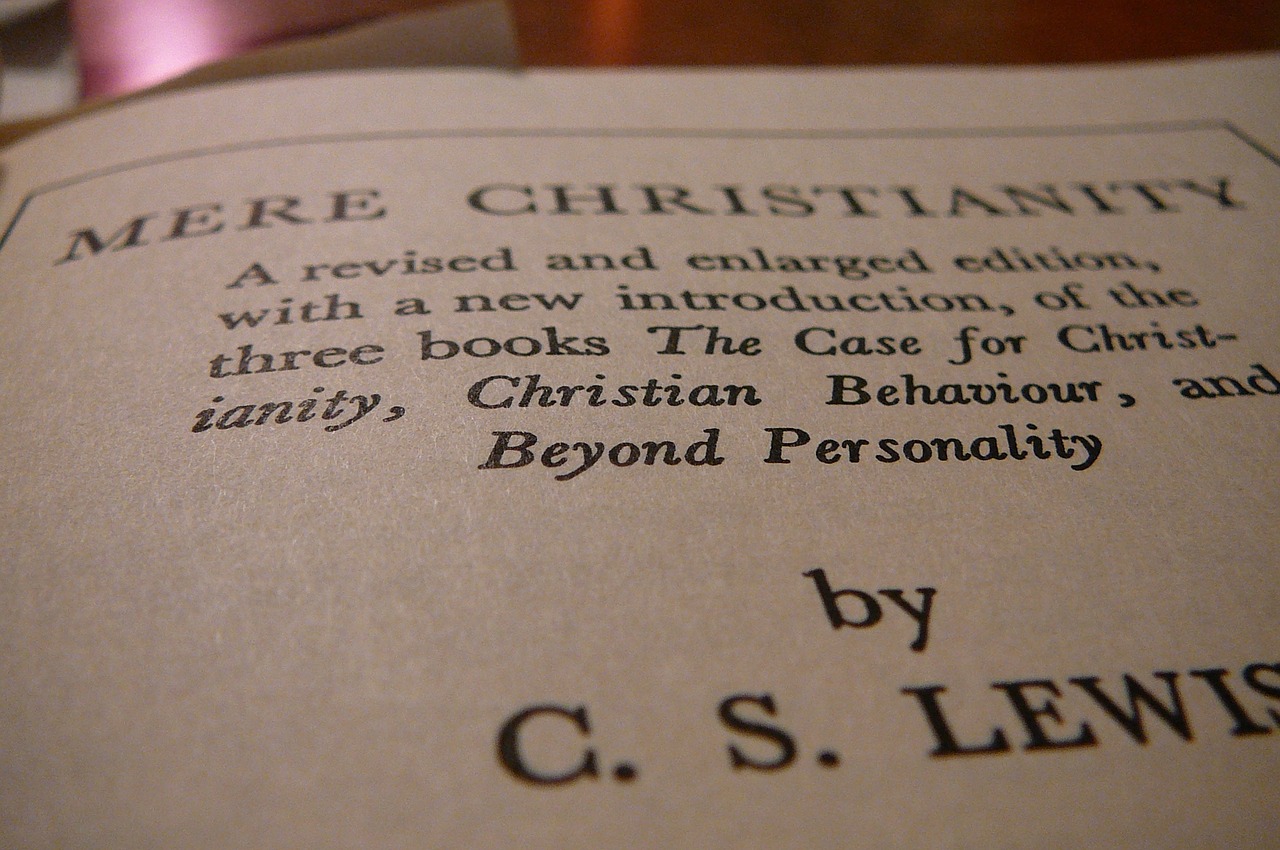 Lewis does more than just “prove” Christianity, if you will. In establishing the Christian God as the only reasonable solution to, you know, everything going on in the universe ever, Lewis provides and expounds upon a context through which things like forgiveness, sexual morality, charity, hope, and faith can all be understood more fully in their role in the church. Those examples up there? They’re all chapters in the book. Faith even has two chapters (and they’re both called “Faith” ’cause Lewis is just that hysterically plain.)

By the time you arrive at that quote I put about (“When you pray…the real Son of God is at your side”), Lewis has irrefutably taken you from, “So, there’s a moral law all humans naturally follow,” to, “Christ literally stands directly next you when you pray and tries to help you out.” The experience shook me. I couldn’t believe that we had started somewhere so simple–“Yeah, okay, duh, there’s a moral law”–and ended up here, with Christ actively trying to infuse life in the “tin soldier” (Lewis’ construction) that my fallen self was trying to so hard to remain. I always had the vision of myself, working hard to get to Christ. I never thought about how hard He must–and does–work to get to me.

I’d really recommend Mere Christianity as a read. The chapters are bite-sized (some are five, six pages), Lewis uses familiar language, and cracks at least one joke every ten pages. It was impactful but not onerous; firm but not demanding. Here are some ideas on how to read Mere Christianity with your OCF chapter: