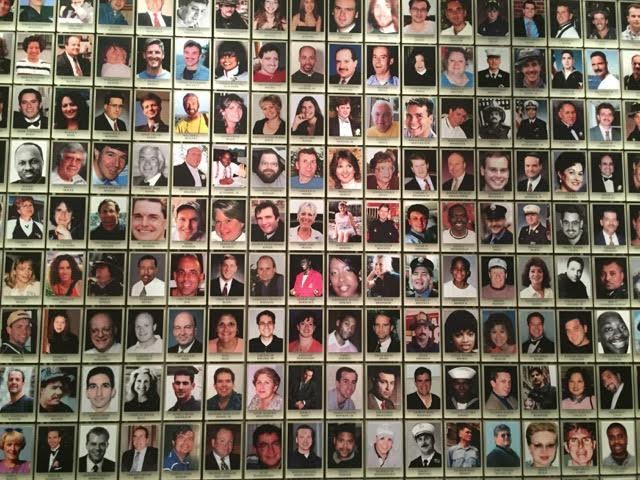 The day—and indeed the weekend ahead—remains one of particular prayer, reflection and repentance.  Surely there is much upon which we might reflect and about which we might pray as the world continues to face conflicts that challenge us to maintain focus on “our true home,” the Kingdom of God, wondrously in our midst yet all-too-often overshadowed by this fallen world.

As we mark this somber anniversary, let us especially pray for those who lost their lives in the 9/11 attacks, as well as for their families and friends who continue to mourn the loss of those with whom, just one day earlier, they had walked and talked; for those who so selflessly reached out to victims and survivors alike on that tragic day; for those brave first responders—fire fighters and physicians, police and military personnel and officials, clergy and counselors and coworkers—who risked their “all” to bring comfort and hope to friend and stranger alike; and for everyone still struggling to “make sense” of that which, by nature, is senseless.

Among those who lost their lives on 9/11 and for whom we pray on this anniversary are two dozen Orthodox Christians, a list of whom has been compiled and maintained over the years.  While the list may not be complete—if readers know of anyone whose name should be added to the list, please send it to .(JavaScript must be enabled to view this email address) —our Lord assures us that our prayers, even for those whose names have been forgotten or who are known to Him alone, will not go unanswered.

Let us especially remember our brothers and sisters in Christ, asking the One Who is our very Life and Resurrection to grant them eternal rest with the saints, that “they may shine like the stars of heaven” in the Kingdom of the Father, Son and Holy Spirit—the very Kingdom to which we all aspire.

Orthodox Christians known to have perished on September 11, 2001

“With the saints give rest, O Christ, to the souls of Thy departed servants, where there is neither sickness, nor sorrow, nor sighing, but life everlasting!”