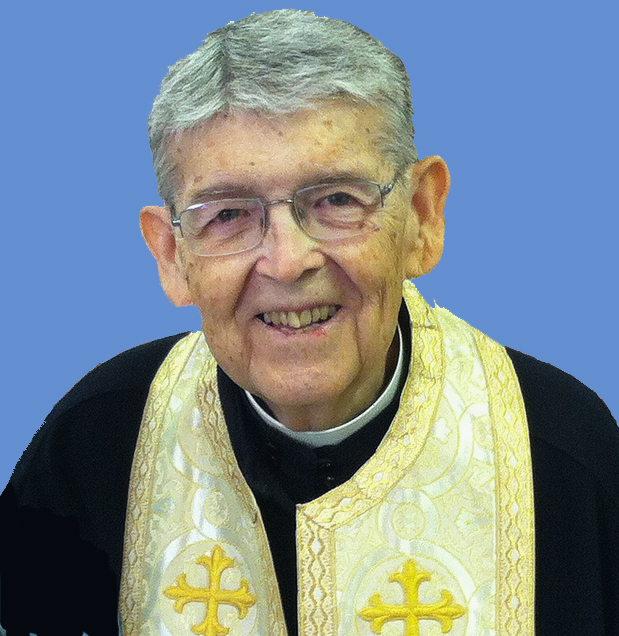 Fr. Paul was born in Lansford, PA and served in the United States Air Force as a crew member on a B-36 Bomber. Upon discharge from the Air Force he began his studies at Christ the Saviour Seminary in Johnstown, PA. After his marriage to the former Eleanor Jean Blaschak, he was ordained to the Holy Priesthood by the late Metropolitan Orestes of thrice-blessed memory. In his five decades of priestly service in the Holy Orthodox Church,  Fr. Paul faithfully served numerous parishes, including St. Nicholas Orthodox Church in Homestead, PA, where he was pastor from 1985 until 2004. In retirement he provided assistance to area clergy and remained active in the life of the church, assisting in the establishment of Holy Cross Orthodox (missionary) Church in Columbus, OH.

May our good God grant blessed repose and rest eternal to His faithful servant, the newly-departed servant, The Priest Paul and render eternal  his memory, vicnaja jemu pamjat!