Wilmington, NC site of Diocese of the South Assembly

Home/Jurisdictions/Wilmington, NC site of Diocese of the South Assembly
Previous Next

Wilmington, NC site of Diocese of the South Assembly 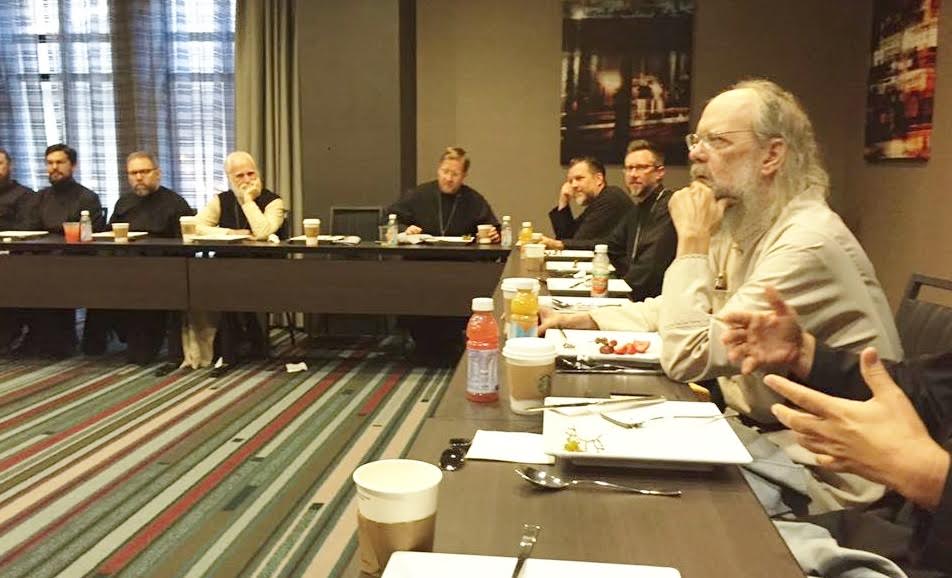 Bishop Alexander presides at Diocese of the South Assembly.

On Tuesday evening, July 26, 2016, the Diocese of the South of the Orthodox Church in America welcomed over 200 registered clergy and lay delegates, observers, and friends to its 39th Annual Assembly with a “BBQ and Bluegrass” reception at the Bellamy Mansion here.

The gathering formally opened the following morning with the celebration of the Divine Liturgy, at which His Grace, Bishop Alexander, presided.  The Liturgy, at which over 300 clergy and faithful were present, was the first to be celebrated in the newly completed multipurpose building of Saint Basil parish. 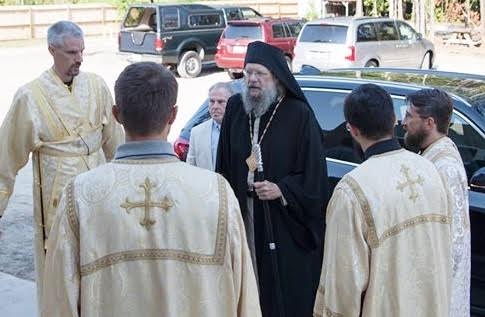 “In addition to His Beatitude, Metropolitan Tikhon’s opening address, reports were heard from Archimandrite Gerasim, Diocesan Administrator, and Matushka Carissa Avant, on behalf of the Treasurer’s office,” said Archpriest Marcus Burch, Diocesan Chancellor.  “Among the resolutions passed at the assembly were two thanking His Eminence, Archbishop Nikon for his service as Locum Tenens, and Milos Konjevich for his decades of dedicated service as Diocesan Treasurer.”

Delegates participate in one of several plenary sessions.

Also in attendance were Archpriest Chad Hatfield, who hosted a dinner for alumni of Saint Vladimir’s Seminary [SVOTS], Yonkers, NY, and Melanie Ringa, who as Treasurer represented both SVOTS and the OCA Chancery.

“The keynote speaker for the week was Sister Vassa (of ‘Coffee with Sister Vassa’,” Father Marcus added.  “Additionally, two highlights of the week included a round-table on monasticism—‘Monasticism in the Modern Age’—and an after-hours discussion of theology conducted by Bishop Alexander, Father Chad, and Archpriest Stephen Freeman.” 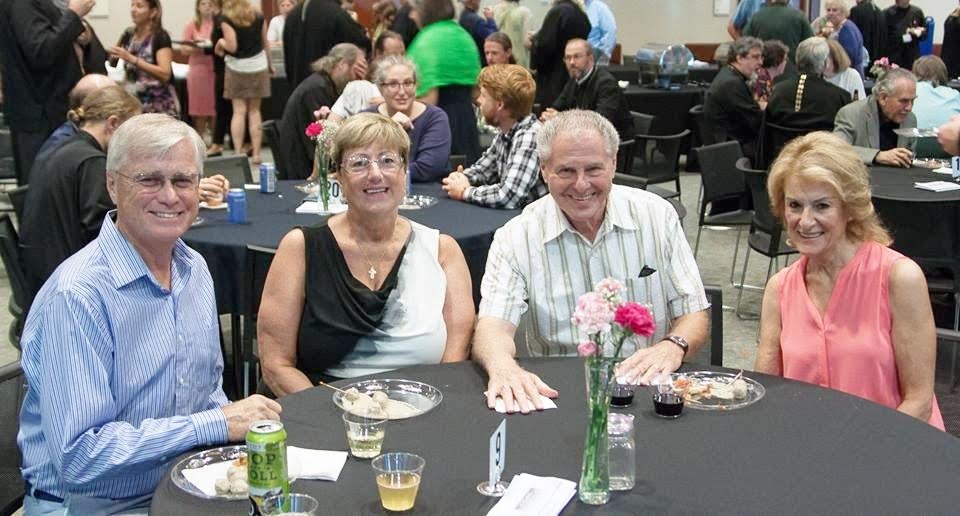 Running concurrently with the assembly was a youth conference led by Priest John Cox, in which over 50 children and teens participated.

The Assembly ended on Friday, July 29, with clergy breakfast and discussion with Bishop Alexander.

A gallery of photos may be viewed on-line.  Recordings of the assembly’s presentations are available on Ancient Faith Radio.