Home/Ministries/OCF: A Year of Celebrating College Student Ministry
Previous Next 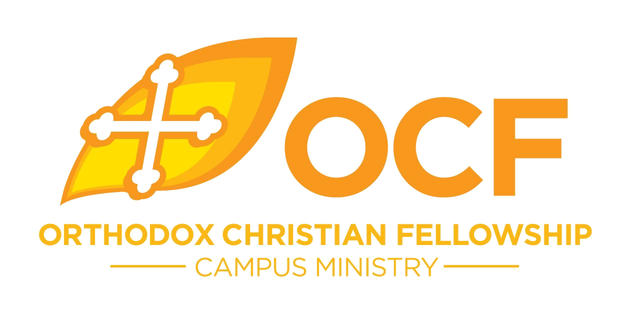 The upcoming 2016-2017 academic year marks the 15th Anniversary of Orthodox Christian Fellowship (OCF) as an official agency of the Assembly of Canonical Orthodox Bishops and the 51st year since the national campus ministry’s inception in 1965.

“OCF 15|51” will commemorate the organization’s past accomplishments and also look to its bright future as thousands of students, clergy, faculty advisors, and volunteers make up a growing network of more than 300 active and emerging chapters on campuses across the country.

OCF develops young leaders in the Orthodox faith and for service to the Orthodox Church and the broader community. Each August, OCF prepares a selected team of student leaders at its Summer Leadership Institute to develop an exciting agenda of local and regional retreats, national conferences, international philanthropic missions, and technology-based and social media applications that connect Orthodox college students in worship, witness, education, fellowship, and service throughout the year.

The “OCF 15|51” anniversary year will kick-off with a Student Advisory Board / Student Leadership Board alumni reunion from August 19-21, 2016 in Chicago, Illinois, and continue with several other special events, including a dinner banquet in December 2016 in Boston, Massachusetts, to confirm that OCF is and will remain On Campus Forever.

On behalf of all of the students, clergy, faculty advisors, volunteers and jurisdictions which it represents, the OCF Board of Trustees invites you to partner with OCF and to join in supporting this yearlong celebration. Details for the SAB / SLB alumni reunion are available on the OCF website, and a full schedule of events related to the OCF 15|51 Anniversary will be released in the coming months.