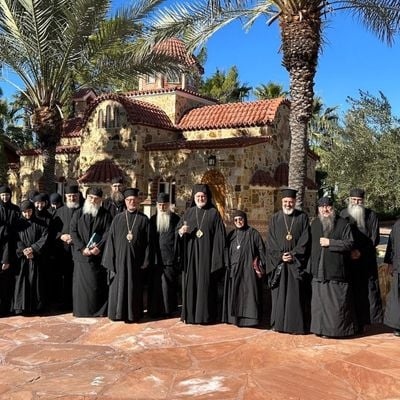 Without question, monasticism forms part of an ancient tradition within the Church. The monastic tradition embodies a well-defined and constant orientation and purpose. Regardless of whatever organizational features it assumed throughout history, monasticism remains in its essence unchanged. Inextricably linked to the historical evolution of the Church of Christ, monasticism provides a stable spiritual foundation of the Church’s engagement in the world, often acting as a counterweight to secularizing tendencies or doctrinal digressions. At the same time, monasticism presents an important witness and reminder of the true destiny of humankind, which is to be sanctified in Christ.