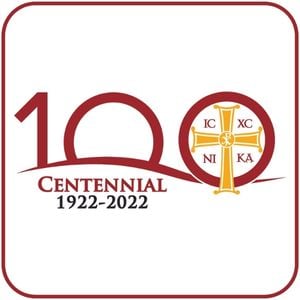 Within the framework of the promotion of monasticism — which has blossomed over the past decades in the United States — His Eminence Archbishop Elpidophoros of America announced the convening of the 2nd Monastic Synaxis, October 12-14, 2022, at the Holy Monastery of the Life-giving Spring in Dunlap, CA, which will have as its general theme: