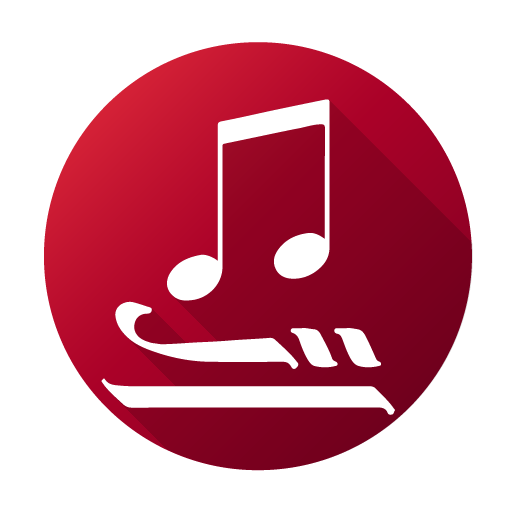 The Greek Orthodox Archdiocese of America has acquired certain assets of the respected AGES Initiatives organization, which has provided digital music for Byzantine Chant utilizing both Byzantine and Western notations and translations of liturgical texts for Orthodox churches around the world since 2012. In that time, AGES Initiatives has developed a full suite of digital texts designed to facilitate the study of Byzantine chant in a variety of languages for those at church, at home, or in the classroom.