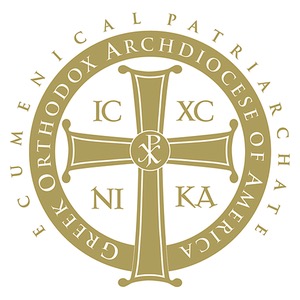 In honor of the 200th year anniversary of Greek independence, the Department of Inter-Orthodox, Ecumenical and Interfaith Relations, will release a video the 25th of each month as part of the “Faith in Freedom” series. This series features the voices of various religious leaders speaking about the meaning of freedom in their faith tradition.