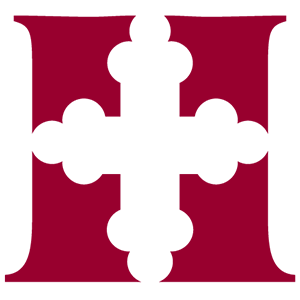 On Saturday, April 17, the Maliotis Cultural Center at Hellenic College Holy Cross Greek Orthodox School of Theology presented the virtual conference “1821-2021: The Orthodox Church and the Greek Revolution” in observance of the bicentennial of the beginning of Greece’s War of Independence. The conference examined the vital role of the Ecumenical Patriarchate and Greek Orthodox clergy in supporting the formation and preservation of Greek national and religious identity.