Some Common Misperceptions about the Date of Pascha/Easter

Some Common Misperceptions about the Date of Pascha/Easter 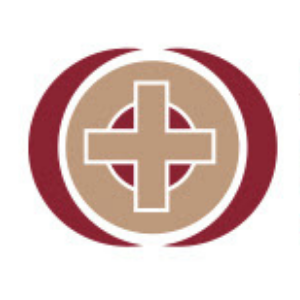 A common misperception among Orthodox Christians is that Orthodox Easter (i.e. Pascha) often occurs so much later than Western Christian Easter because the Orthodox Church abides by the rules for calculating the date of Pascha issued by the 1st Ecumenical Council at Nicaea in AD 325. Another element of this misperception is the belief that the Orthodox Church must wait for Passover to be celebrated by the Jewish community before Pascha may occur.