Home/Jurisdictions/Heroes of Saint Nicholas
Previous Next 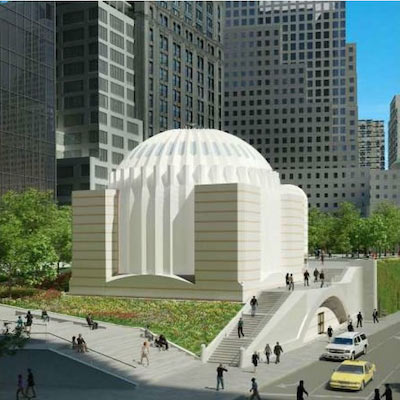 The story of the Costalas family is a classic American, and Greek-American tale. Since their parents came through Ellis Island, they opened nineteen restaurants in New York City. They worked long hours, from before the sun rose until late into the night, but at the Essex World Cafe, they became part of the history of the World Trade Center, for they witnessed its creation and its destruction.