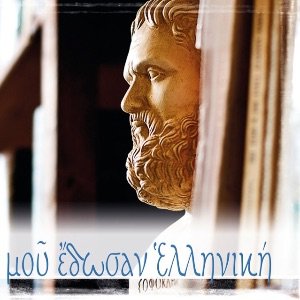 “Do you think that I have anything else on my mind except freedom and language?” These were the words of the national poet Dionysios Solomos, who passed away on February 9, over a century and a half ago. To honor his memory on this day the entire world commemorates the Greek language, which is the richest and most impeccable language of all time!