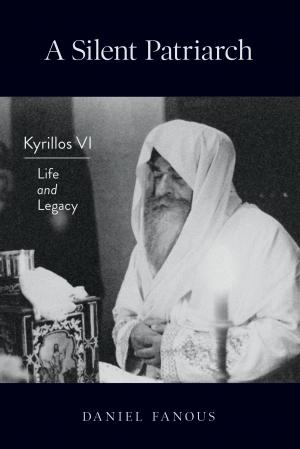 St. Vladimir’s Seminary (SVS) Press has published the first scholarly biography of the desert hermit who became a most unlikely patriarch of the Coptic Orthodox Church of Alexandria, Pope Kyrillos VI (1902–1971).

The biography, titled, A Silent Patriarch, by Fr. Daniel Fanous, has been well received among the Coptic community and others, already selling in large quantities during a brief pre-order period leading up to the book’s release.