Men at St. Herman House are On the Move

Home/Ministries/Men at St. Herman House are On the Move
Previous Next

Men at St. Herman House are On the Move 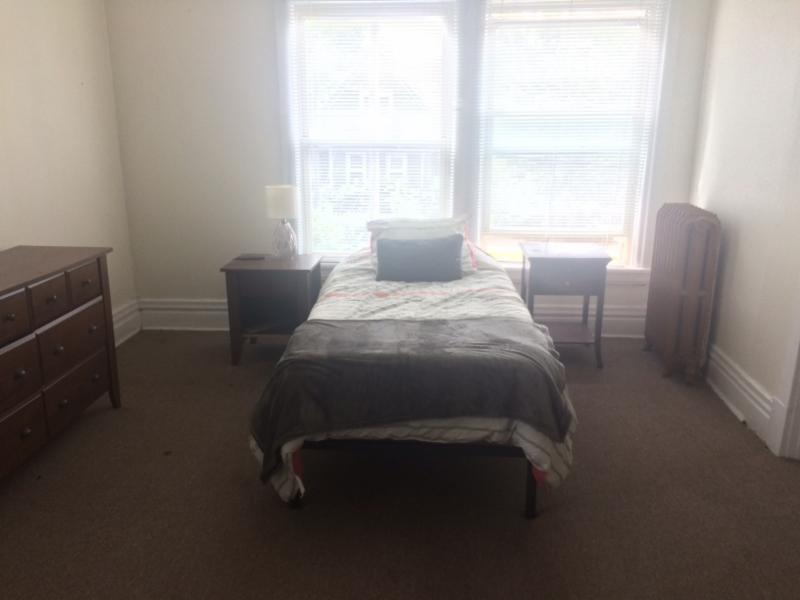 Greg came to St. Herman’s main house in late November last year. Shortly after arriving, he got a job as a chef, and in February he moved into this room in our transitional house. After living here for five months, he felt ready to take the next step. He got his own place and moved out earlier this month.

Meanwhile, someone else was ready to move in. Tim had been living at St. Herman’s since January. He has a steady income now and is ready to live on his own, so this room became his.

The transitional house is for men who are ready to take a step toward independent living. In order to qualify, a man has to have an income, six months of sobriety, and be working with a case manager on a long-term plan.  So far this year, 15 men have lived in the transitional house.

St. Herman’s supports men on the path from emergency shelter to transitional housing to permanent housing. Greg and Tim’s stories are the stories we hope for and work towards every day, with your help.

Subscribe to the St. Herman House newsletter for monthly updates!