Almost 46 years old, John had lived with his mother, with friends, homeless shelters, had been in and out of jail, but had never had his own apartment.

After living at FOCUS Cleveland’s St. Herman House for a year and a half, John had finally been approved for affordable housing. He went to see his new apartment and then returned to St. Herman’s to say thank you. He came into director Paul Finley’s office, reached into his pocket, and held up the key to his new apartment. “I got the keys to my new place,” he said. 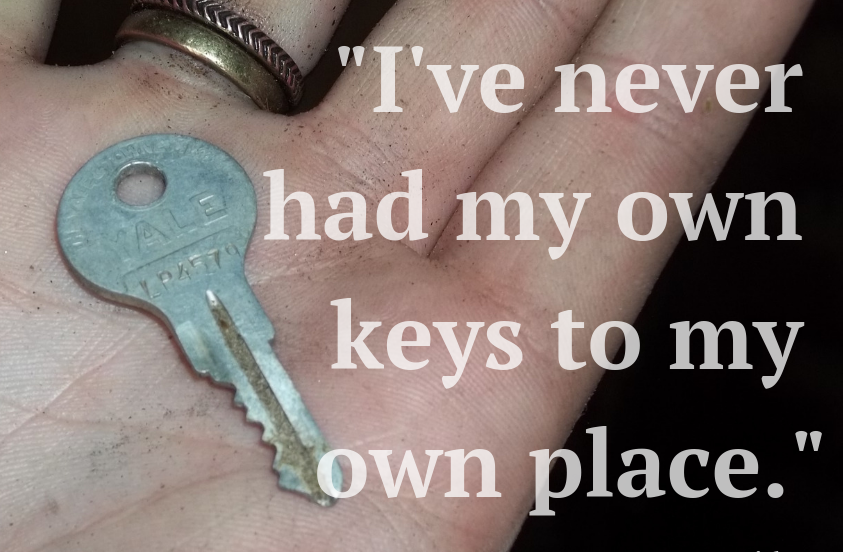 Paul congratulated him and commended him on his achievement – he had been working closely with a social worker and had worked hard at St Herman’s, often cooking meals for residents and guests.

When Paul finished speaking, John got emotional. “I know this is an emotional time,” said Paul. “You don’t understand,” John said. “I’ve never had a set of keys. I’ve never had my own keys to my own place.” 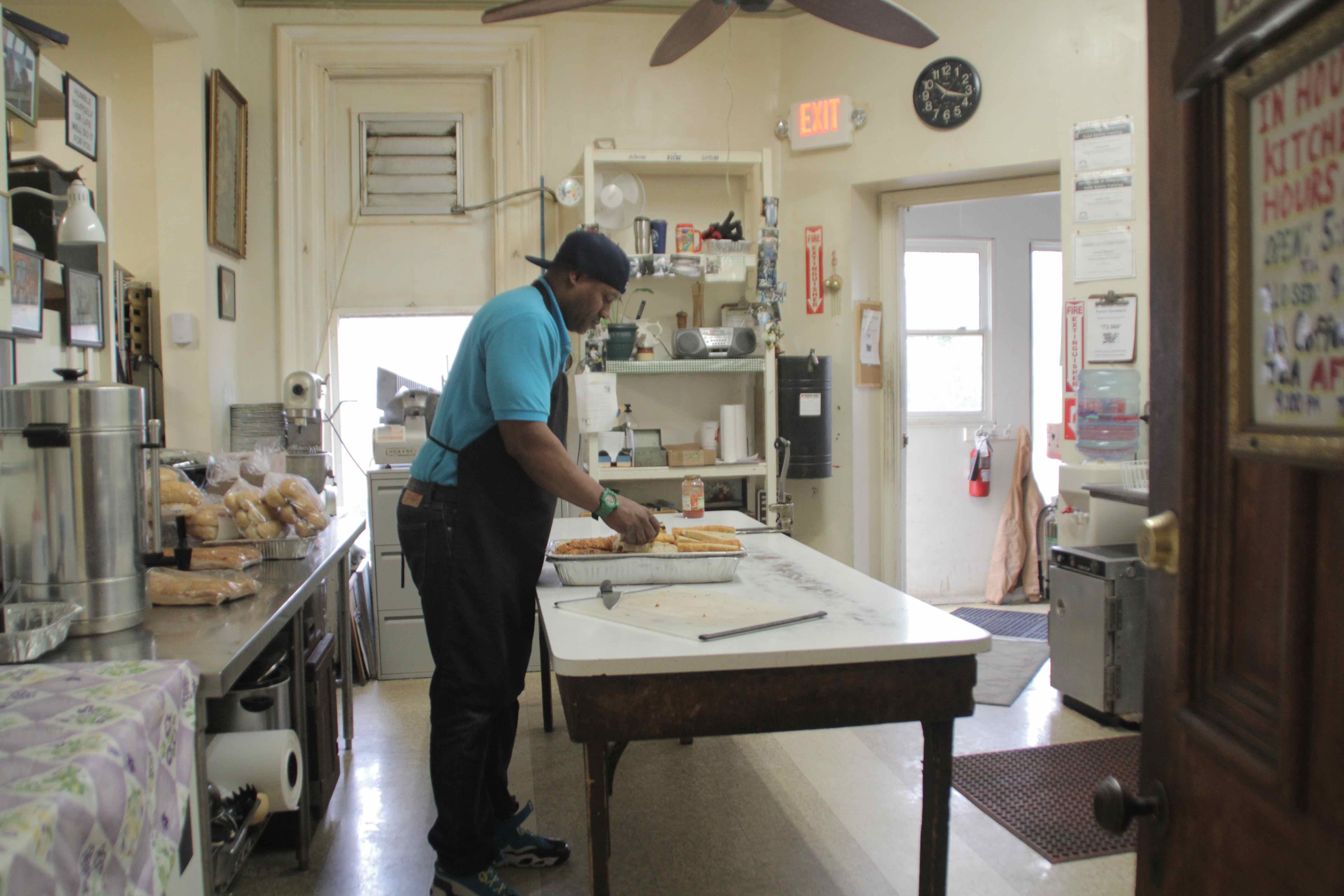 Like John, so many people have been helped and healed through our good work together. By making FOCUS part of your Lenten almsgiving, you can help men like John get on their feet.

As Orthodox Christians, we know that almsgiving is one of the pillars of our Lent. By making FOCUS part of your Lenten almsgiving, you can help men like John get on their feet. You are the key someone’s success.

To show our gratitude and as a reminder that you have been key to serving men like John, if you make a gift using this online form, we’ll send you a special keychain. 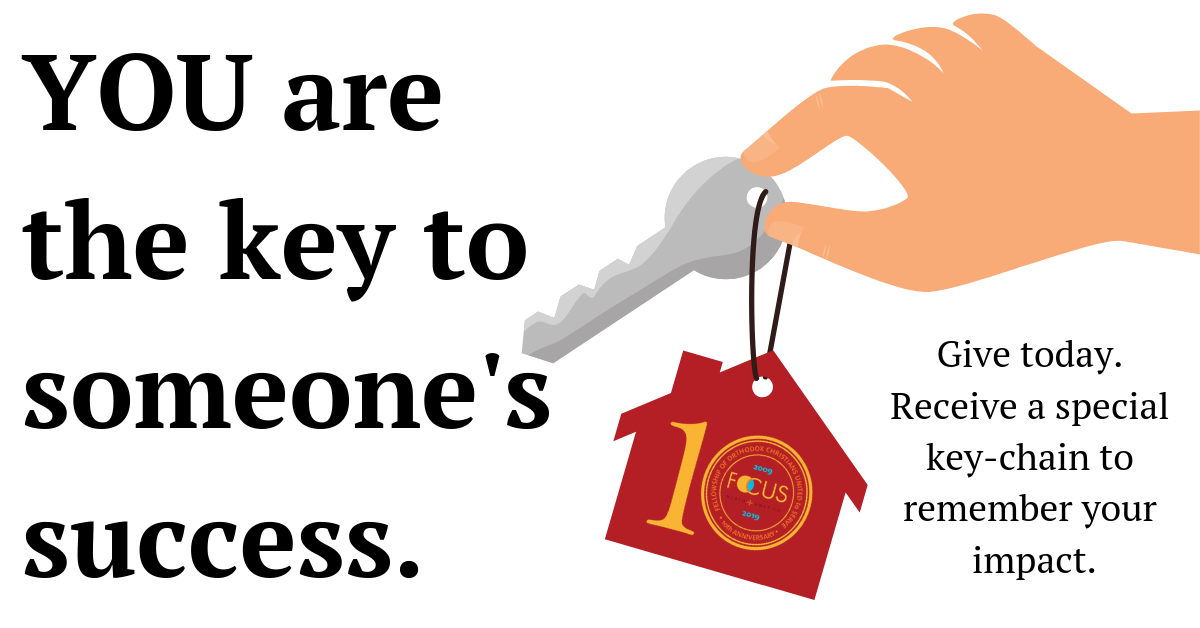