Home/Ministries/God Gives The Increase
Previous Next 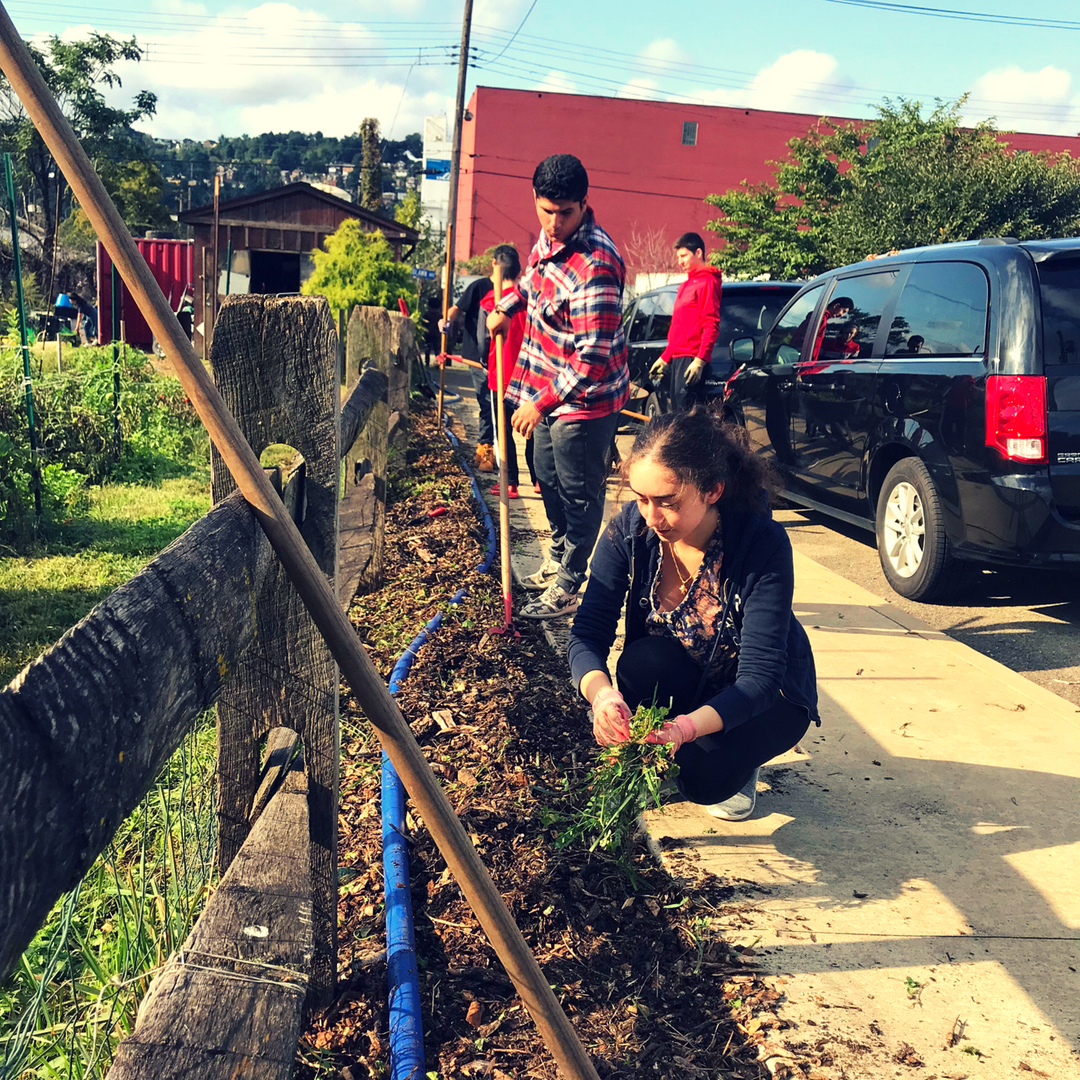 On a YES trip last weekend, our first task on a Saturday morning was to do work on a local urban farm – weeding, beautifying, and cleaning in preparation for a community event later in the day. We were divided into groups. Some of us were working patches of earth, pulling weeds and turning the soil in preparation for seed. Others were in the flower garden, cutting dead marigold blooms and sprinkling the seeds back at the base of each plant.

We worked for two hours before having to leave and move on to our next portion of the day. As we reflected on our service, we realized that we were leaving and would never see the “reward” of our actions.

Sometimes we expect instant gratification without even realizing it. So much of what goes on around us day to day reinforces the idea of instant, visible, and measurable rewards.

Because we have learned to expect instant gratification, it can be a challenge to invest our time, emotions, and efforts into something and feel like there is no difference or change. We have to recognize that any impact we make doesn’t come from us, but from God. There is always going to be a result, even if we can’t observe or participate in each step it took to get there.