Home/Jurisdictions/UOC of the USA Centennial Celebration in the West Coast Deanery – Los Angeles, CA
Previous Next 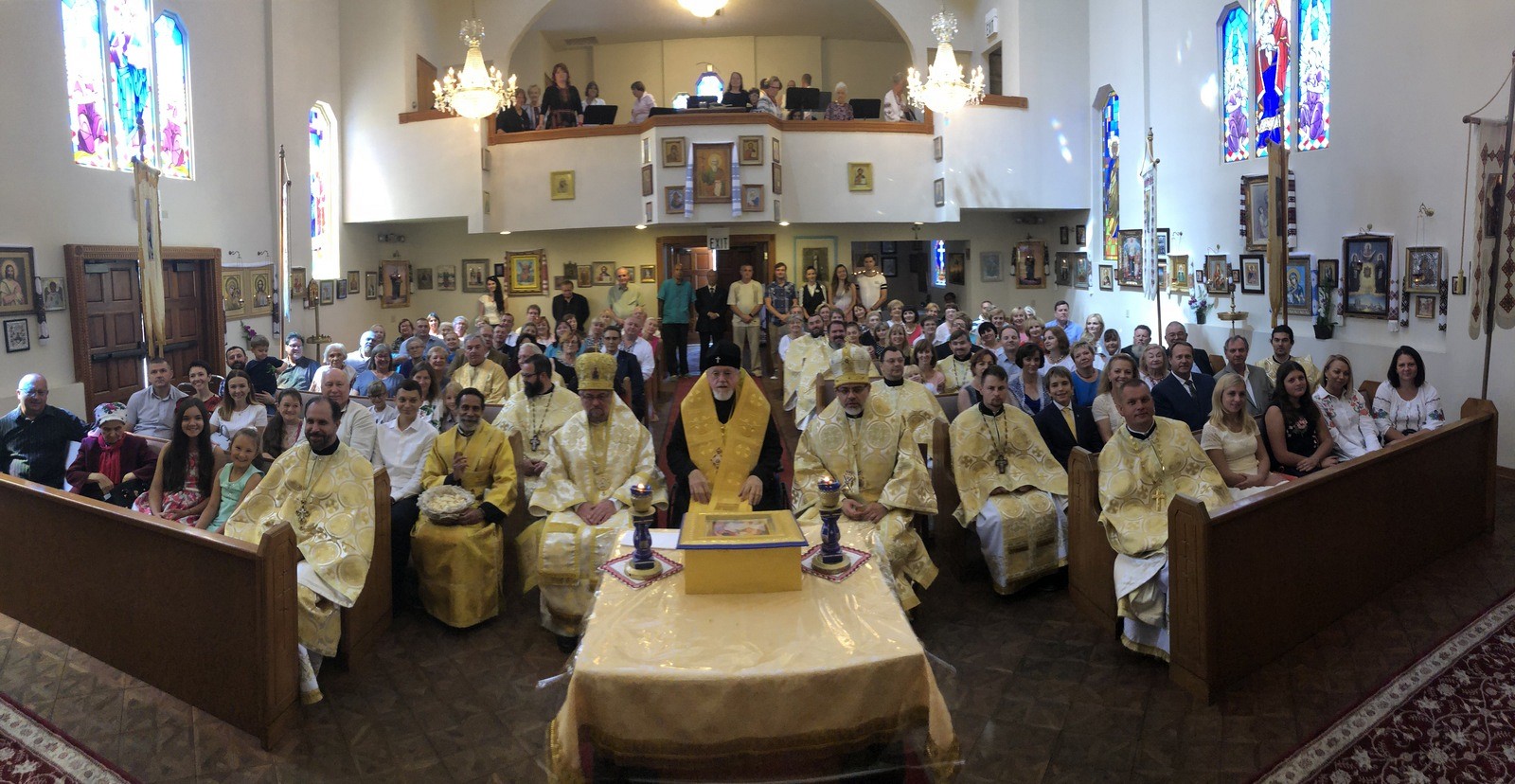 The home of Hollywood, Universal and Paramount Studios, Santa Monica, and Venice Beach, is also the home of many Ukrainian Orthodox faithful.  Having celebrated the Centennial on the East Coast in July and at All Saints Camp in September, the faithful of the West Coast now gathered to celebrate this once in a lifetime event.  Traveling from the State of Washington, Oregon, New Mexico, New York, New Jersey, and other states, as well as Canada and South America, people arrived in California to celebrate 100 years of Ukrainian Orthodox ministry that reached across the breadth of the USA.