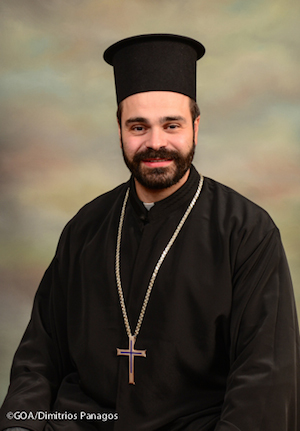 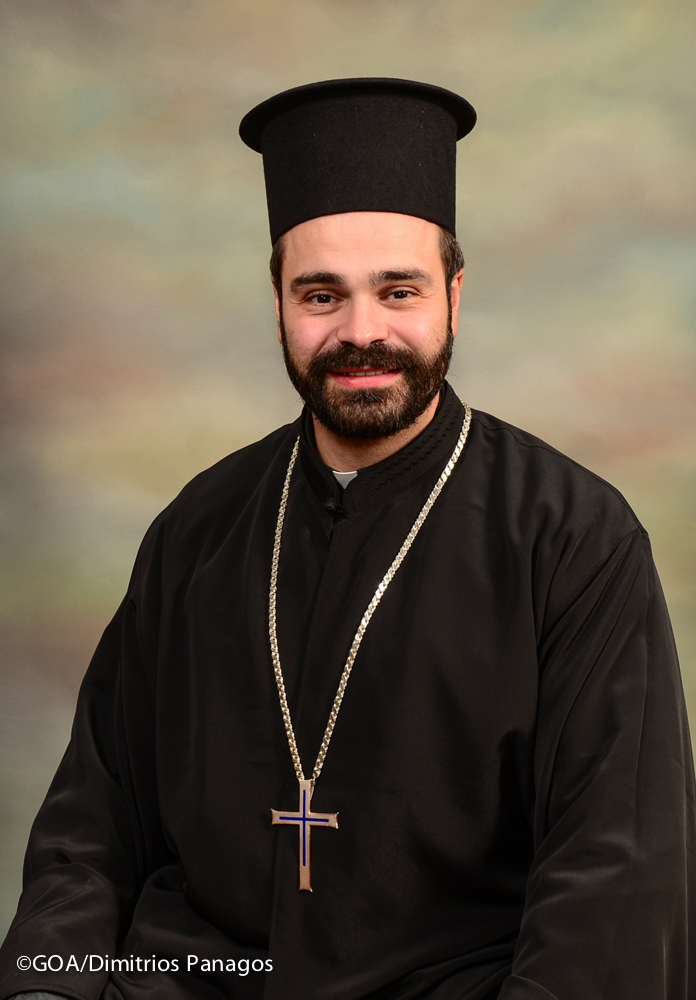 “I express my wholehearted congratulations on the election of Very Reverend Archimandrite Nathanael Symeonides as Metropolitan of Chicago, wishing the abundant blessing of God on the sacred ministry the Church has entrusted him with. The newly-elected Metropolitan has served as Deacon, Priest and Director of the Department of Inter-Orthodox, Ecumenical and Inter-Religious Relations for a number of years, and I am certain that he shall apply his experience and the gifts God endowed him with for a fruitful ministry in the service of the devout Greek Orthodox flock of the Holy Metropolis of Chicago.”

The announcement of the Holy and Sacred Synod of the Ecumenical Patriarchate is as follows:

Under the chairmanship of His All-Holiness, the Holy and Sacred Synod of the Ecumenical Patriarchate, convened today Wednesday February 7, 2018 for its regularly scheduled meeting and reviewed all the items in the agenda.

During this meeting, following the recommendation of His All-Holiness Ecumenical Patriarch Bartholomew, the members of Holy and Sacred Synod duly casted their votes in the Sacred Patriarchal Church electing unanimously the Very Rev. Archimandrite Chrysostomos Pitsis, Chancellor of the Holy Metropolis of Kos and Nisyros as Metropolitan of Symi; and the Very Rev. Archimandrite Nathanael Symeonides, clergyman of the Holy Archdiocese of America, as Metropolitan of Chicago.

From the Chief Secretariat
of the Holy and Sacred Synod

The Very Reverend Archimandrite Nathanael Symeonides was born in Thessaloniki, Greece (1978). He is the third child of Irene and Vasilios Symeonides. He is graduate of Hellenic College (BA, 2000) and of Holy Cross Greek Orthodox School of Theology (MDiv, 2003). He earned an STM (2003) and a ThD (2007) in Bioethics from Boston University. Fr. Nathanael has also studied the history and ethics of public health at Columbia University Mailman School of Public Health. He is a guest professor of Christian ethics and bioethics at Fordham University, Holy Cross Greek Orthodox School of Theology, and Saint Vladimir Theological School. He has authored numerous articles in theology and bioethics.

Fr. Nathanael was ordained a Deacon (2003) and a Presbyter (2010) by His Eminence Archbishop Demetrios of America. His ecclesial and pastoral work includes service as the Deacon to Metropolitan Methodios (2003-2006); Deacon to the Archbishop (2006-2010); Pastor of the Annunciation Greek Orthodox Church, NY (2010-2013). During his time as a parish priest, Fr. Nathanael developed an urban ministry, Orthodox Professionals in Action (OPA), which harnessed the gifts and talents of over 400 young professionals of Manhattan, offering them opportunities to create meaningful change in the lives of those most vulnerable in society. Fr. Nathanael has also served the pastoral needs of the Holy Resurrection Church of Brookville, NY and the Saints Constantine and Helen Cathedral of Brooklyn, NY.

In September of 2013 he was appointed Director of the Office of Inter-Orthodox, Ecumenical and Interfaith Relations of the Greek Orthodox Archdiocese of America. In his present position, Fr. Nathanael manages and directs the relationships between the Archdiocese and numerous religious organizations, think tanks, non-governmental organizations, and Permanent Missions to the United Nations. As the Director of the Department, Fr. Nathanael is best known for promoting cooperation and inclusivity. Most recently, he convened a colloquium entitled, Orthodoxy and Humanitarianism: Ideas and Action in the Contemporary World, which provided experts from around the world the opportunity to meet and consider ways in which the Church may help respond to humanitarian crises and promote sustainable development in post-crisis regions.

Fr. Nathanael is a brother of the historic monastic community of St. George Epanosifis in Crete, Greece.