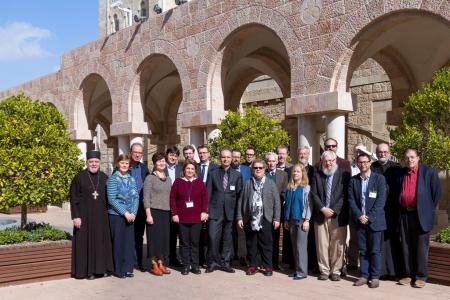 “Iota” is the smallest letter in the Greek alphabet—immortalized as such in the Gospel of Matthew, 5:18. IOTA also is the acronym for a newly formed body, the International Orthodox Theological Association, a network of over 150 members so far.