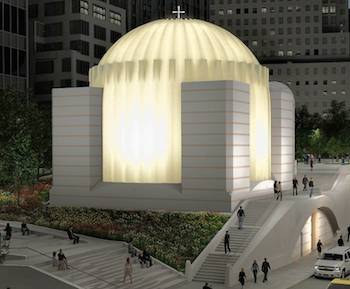 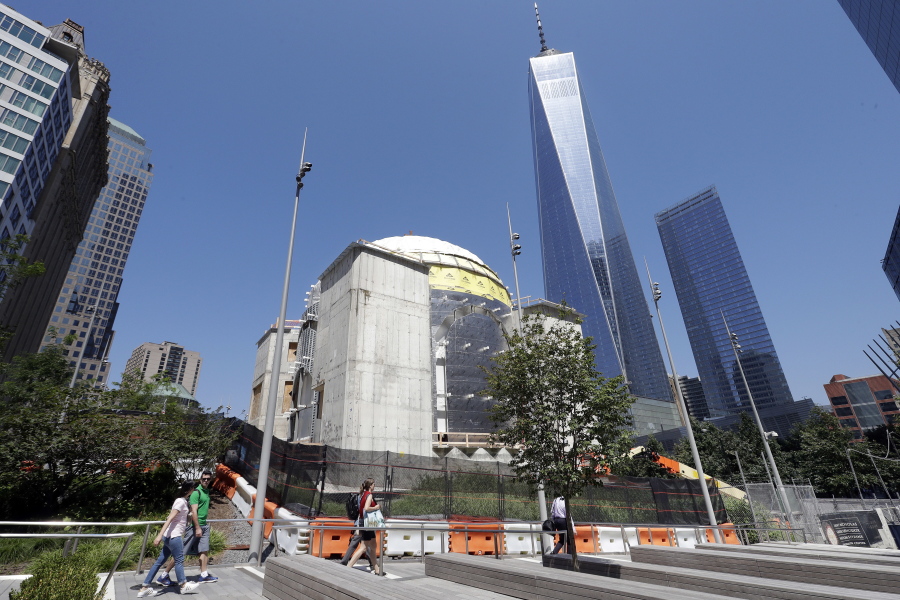 NEW YORK – Construction at the site of Saint Nicholas Greek Orthodox Church and National Shrine at The World Trade Center in New York has been temporarily suspended.  In light of recent financial difficulties at the Greek Orthodox Archdiocese of America, and in order to make certain that all operations and funds are being correctly managed, this difficult yet necessary step has been taken. The Archdiocese is confidently hopeful that construction will recommence in the very near future and has been assured by Skanska —the construction company responsible for building the church— that they are looking forward to the rescinding of this temporary suspension to continue working together in cooperation with the Archdiocese for the completion of the building project.

During the temporary suspension of construction at the site of Saint Nicholas Greek Orthodox Church and National Shrine at the World Trade Center in New York, PricewaterhouseCoopers LLP (PwC) and BakerHostetler LLP have been retained to conduct an independent investigation of the rebuilding of Saint Nicholas. These firms will report to an independent committee.  In addition, the Archdiocese will reevaluate its fundraising strategy moving forward and will continue to explore ways to cut costs, concurrently maintaining the historic vision of the church.

Even though construction will be temporarily suspended at the worksite in New York, development of integral aspects of the design and construction will continue in other places.  The skylights in the dome are being constructed, as are parts of the marble and glass fused curtain-wall and lighting system that will encase the church and provide the glowing effect at night.  Iconography is also currently being developed at Xenophontos Monastery on Mount Athos.

The Archdiocese remains committed to the rebuilding of Saint Nicholas and the fundraising efforts to support this important project and ministry.