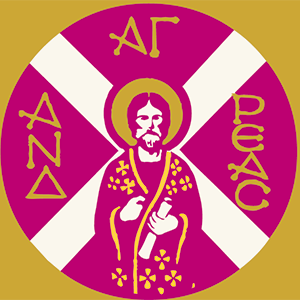 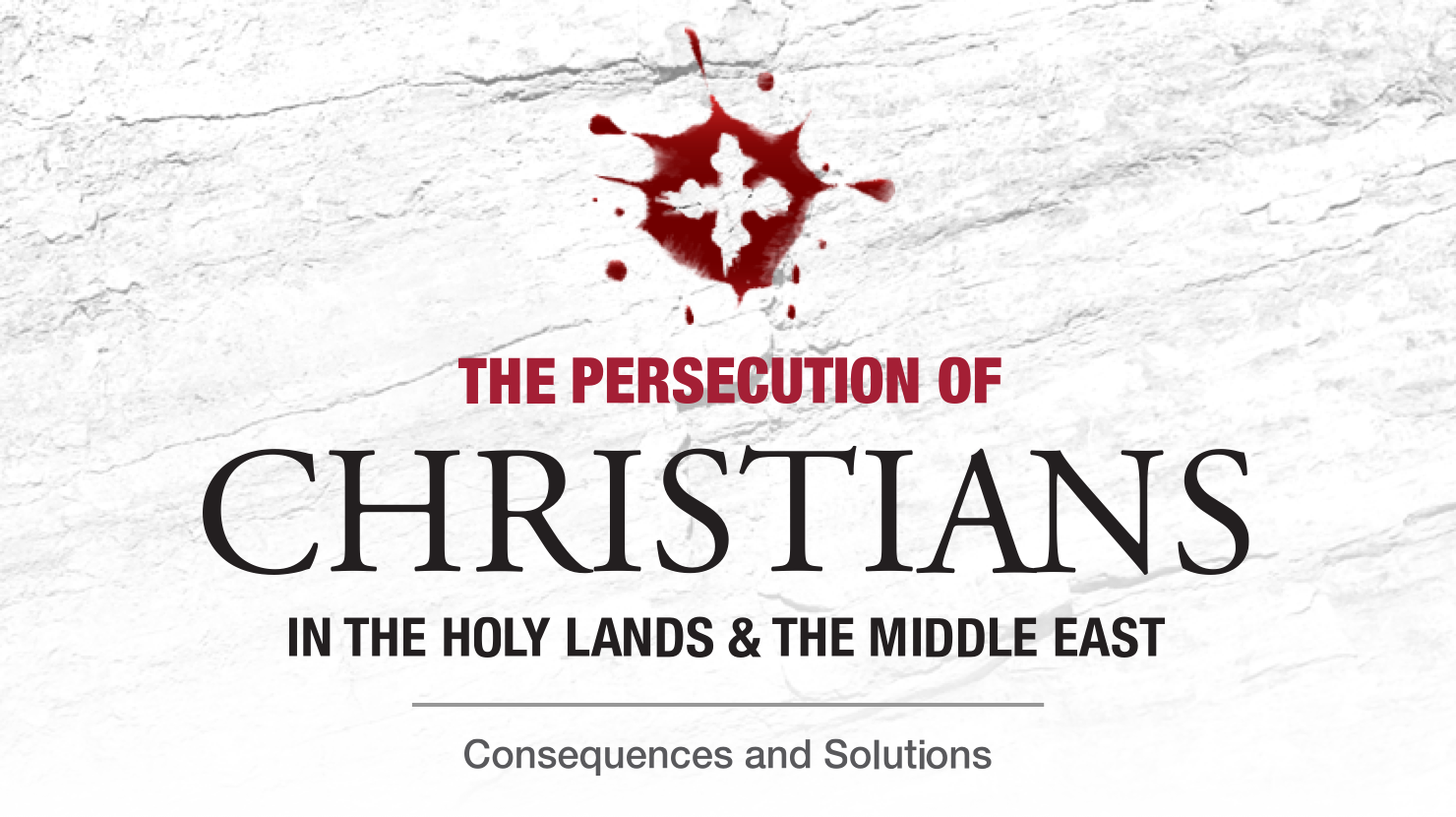 NEW YORK – The Order of St. Andrew, Archons of the Ecumenical Patriarchate sponsor and organize the third International Conference on Religious Freedom to be held Dec. 4-6 in Washington, D.C. “Persecution of Christians in the Holy Lands and the Middle East: Consequences and Solutions,” will be the overarching theme. This is the third such conference held by the Archons on religious freedom, with the previous two held in Brussels, Belgium, in 2010 and Berlin, Germany, in 2013.

Open Doors USA, the California-based non-profit that has tracked Christian persecution for the past 25 years, points out that millions of Christians face interrogation, arrest, torture, and/or death because of their religious convictions and cultural or ethnic identification. The U.S. State Department reports that Christians face persecution in more than 60 countries with Pew Research noting that between 2007 and 2014, Christians have been targeted for harassment in more countries than any other religious groups.

“The Archons of the Ecumenical Patriarchate stand in solidarity with persecuted Christians throughout the world,” said His Eminence Archbishop Demetrios of America. “This conference provides the context for intensifying our prayers to God for the safety and well-being of all Christians confronted by forces of hatred, religious intolerance and wild fanaticism. Our prayers and actions on behalf of the threatened, oppressed or persecuted Christians are accompanied by our safe and sure faith in our God, a God of love, justice and power who is under all circumstances present in our life.”

While about 30 percent of the world’ s population identifies as Christian, the International Society for Human Rights notes that 80 percent of all acts of religious discrimination are directed at Christians. In parts of the Middle East – Christianity’s birthplace – Christian groups have been threatened with extinction. In 2016, then Secretary of State John Kerry said that groups such as ISIS have committed genocide.

“Christianity is being wiped out from the very lands in which it was born 2,000 years ago,” said Dr. Anthony Limberakis, National Commander for the Order of St. Andrew. “By hosting the Third International Conference on Religious Freedom, the Order of St. Andrew aims to shed light on this crisis confronting Christians in the Middle East.”

This year’s conference will include sessions on the “History of the Christian Church” focusing on the disappearance of Christians from the Christianity’s birthplace, “Persecution of Christians and Possible Solutions,” “Freedoms of Religion and the Press,” and “Sacred Sites and Property Rights.” The conference will bring together top government officials, human rights activists, academics, and religious leaders. Among the participants will be His Eminence Archbishop Demetrios of America, Bishop Angaelos of the Coptic Orthodox Church in the United Kingdom, Johny Messo, president of the World Council of Arameans (Syriacs), Sen. Ben Cardin, D-Md., Vice Chair of the U.S. Commission on International Religious Freedom, Kristina Arriaga de Bucholz and Fox News Chief Religion Correspondent Lauren Green.

According to reports by Open Doors USA each year more than 3,800 Christians are killed for their faith worldwide, more than 2,400 Christian churches and properties are destroyed, and more than 9,200 forms of violence are committed against Christians. Ten years ago there were nearly one million Christians in Iraq with a large majority in Mosul while today there are just a few dozen Christians left in that city.

For a detailed schedule and a list of speakers: http://conference.archons.org/schedule

For information on the Conference contact: Harry Moskos, communications@archons.org , tel. (865) 223-4543