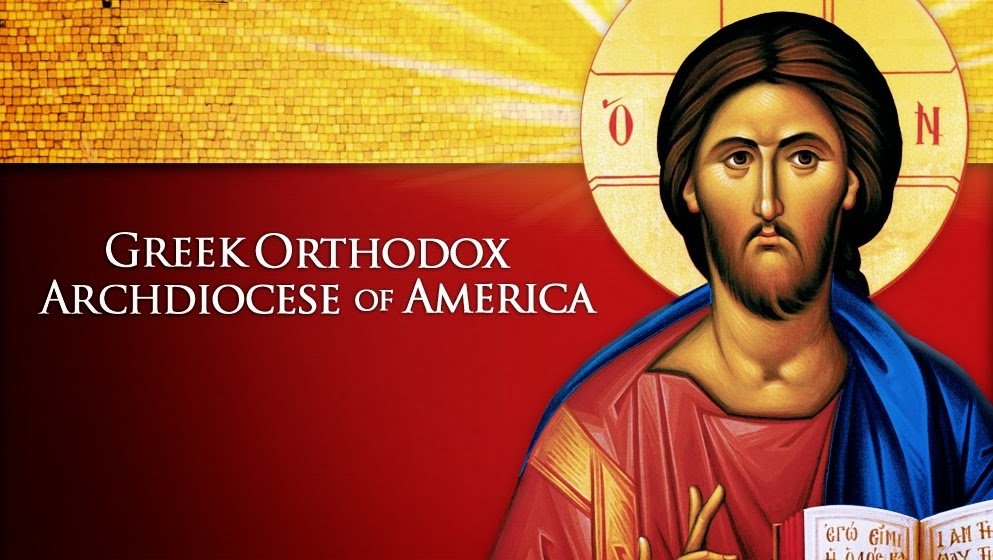 NEW YORK – The Greek Orthodox Archdiocese of America mourns the passing of Metropolitan Philotheos of Meloa who fell asleep in the Lord early this morning following a short illness.

Upon hearing of his passing, His Eminence Archbishop Demetrios of America stated:

“His Eminence Metropolitan of Meloa Philotheos, of  blessed memory, was an outstanding clergyman of our Holy Archdiocese. He served for many years as a deacon, presbyter and bishop offering liturgically model services, pastorally amazing sensitivity, and canon law knowledge of unusual quality. He established a bright example of total dedication to God, firm faithfulness to the people he worked with, remarkable ecclesiastical ethos and passionate patriotism. Even during a time of medically strong treatments he did not stop from officiating in liturgies, vespers and other occasions. He served and moved with dignity and grace. His departure leaves a vacuum difficult to fill. He left us, but now he is a permanent ambassador for our Archdiocese in the company of the saints and the righteous. May his memory be eternal.”

This morning, Archbishop Demetrios led a Trisagion Service for the departed hierarch at the Archdiocesan Chapel of Saint Paul, with staff and a visiting clergy and faithful in attendance.

Metropolitan Philotheos of Meloa and Exarch of Isavria, served the Church for 67 years, 57 of which he served in the United States at the Greek Orthodox Archdiocese.

He was born in Constantinople (Istanbul, Turkey), Sept. 1, 1924, to George and Lambrini Karamitsos.

He received his primary education at the Holy Trinity and Zografion Schools in Constantinople. The outbreak of World War II interrupted his education. After the end of the war he went to Greece in 1949 to continue his education.

He was awarded a scholarship by the Ecclesiastical School of Corinth and graduated in 1954.  In 1959 he graduated from the University of Athens Theological School with a degree in sacred theology. In July 1950 he was ordained a deacon by Bishop Alexios of Evripos in Athens, Greece.

For the next six years, he served as deacon at the parish of St. Artemios in Athens and then was assigned as a deacon of the Cathedral in Athens where he served until 1960.

During this time he also officiated at worship services in the Chapel of the Royal Palace, alternating with another deacon.

In 1960, he came to the United States at the invitation of Archbishop Iakovos and served as his deacon until 1961, when he was ordained to the holy priesthood at the Holy Cross Chapel in Brookline, Mass.  He was assigned to serve the Annunciation Church in Scranton, Pa., until 1965. He was then transferred to New York City to undertake pastoral duties at St. Eleftherios Church in Manhattan and teach at the parish’s parochial school.
He was ordained a bishop in June 1971 and served as an auxiliary bishop to the Archbishop until July 1997. His retirement did not prevent him from continuing to serve the Church, assisting and celebrating the Divine Liturgy in parishes around the New York Metropolitan area.

On July 9, 2015 he was elevated by the Holy and Sacred Synod of the Ecumenical Patriarchate to the rank of Metropolitan of Meloa and Exarch of Isavria.

Metropolitan Philotheos is survived by his two sisters Elisavet Karamitsou and Maria Manesis and her family.

Archbishop Demetrios of America will preside at the funeral service for Metropolitan Philotheos, Mon. May 15, 2017 at 11:00 a.m. at the Archdiocesan Cathedral of the Holy Trinity. The Divine Liturgy will precede the funeral. Orthros will start 8:30 a.m. and Divine Liturgy 9:15 a.m. Burial will follow the funeral at St Michael’s Cemetery in East Elmhurst, NY

A wake for the departed hierarch will take place also at the Archdiocesan Cathedral Sun. May 14, 5-9 p.m.