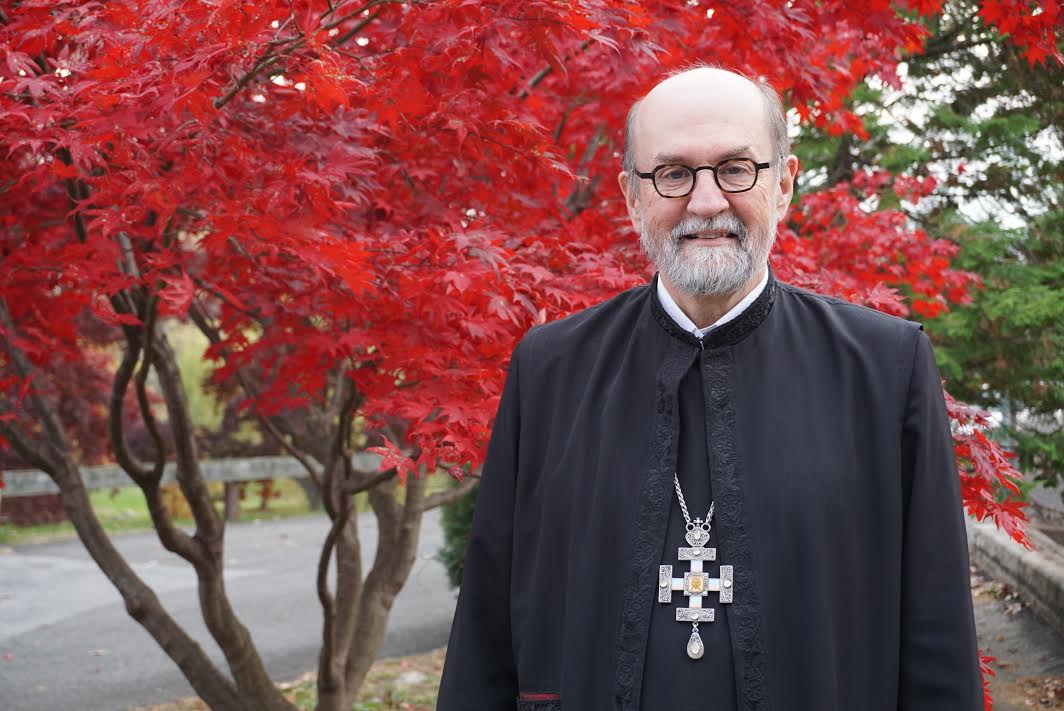 His Beatitude, Metropolitan Tikhon, Primate of the Orthodox Church in America and Chair of the Board of Trustees of Saint Vladmir’s Orthodox Theological Seminary, has announced two significant actions taken by the Board concerning the governance of the seminary at a special meeting held Wednesday, May 3, 2017.  His Beatitude made the announcement in a letter sent to seminary President Archpriest Chad Hatfield on May 4.

In his letter His Beatitude informed Father Chad that the Board had voted unanimously to confirm him as President of the Seminary for a new two-year term, beginning July 1, 2017, and concluding June 30, 2019.  The Board had offered Father Chad — who had previously been appointed by the Board to act as President in May 2016 — a contract for the position in early April 2017 and had affirmed his acceptance letter, dated April 18, 2017, at the special Board meeting.

His Beatitude further announced that the Board had accepted the resignation of Archpriest John Behr as Dean — a role he has filled for the past ten years — as of May 15, 2017.  He remains Professor of Patristics.

Metropolitan Tikhon explained that the new governance structure and statutes adopted by the seminary’s Board within the past year had set in motion the newly affirmed administrative changes.  In his letter, His Beatitude tasked Father Chad with “overseeing the immediate steps of the transition.”

His Beatitude also graciously thanked both Father Chad and Father John for their sincere dedication and continuing service to the seminary and its mission, especially recognizing “the hard work and sacrifices Father John and his family have made during this decade that you [Father Chad] and he shared the leadership of the Seminary.”