Assembly of Bishops releases study on evangelization, outreach in US parishes

Home/Jurisdictions/Assembly of Bishops releases study on evangelization, outreach in US parishes
Previous Next

Assembly of Bishops releases study on evangelization, outreach in US parishes 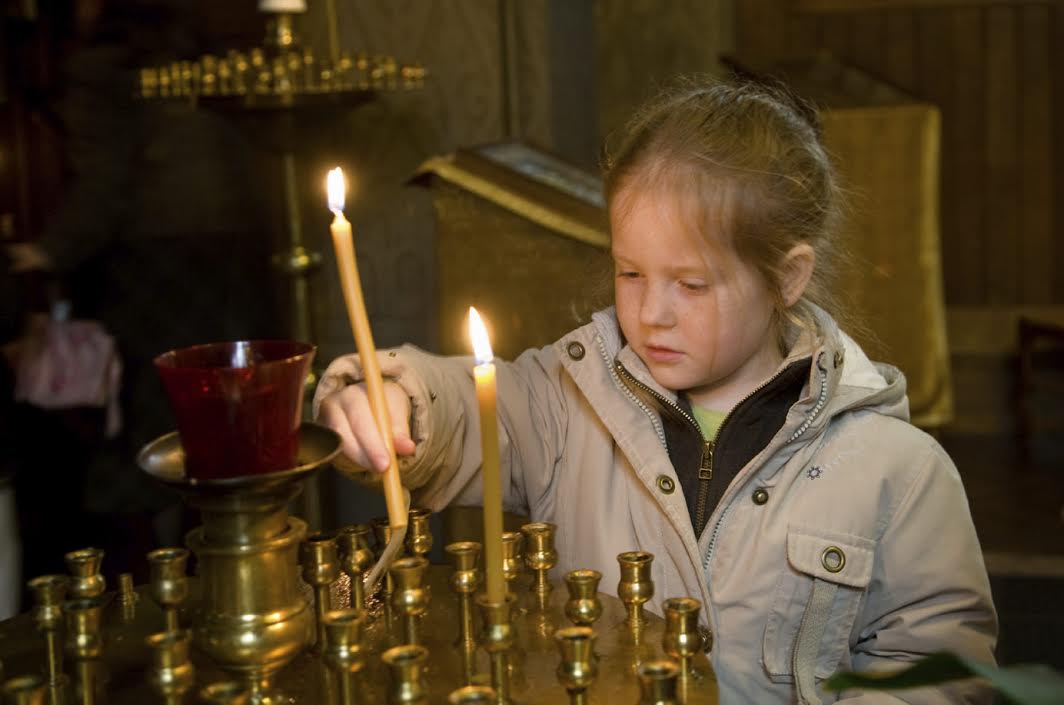 The first-ever national study on evangelization and outreach in Orthodox Christian parishes in the US was released by the Assembly of Canonical Orthodox Bishops of the USA during the last week of April 2017.

The Executive Summary and Full Report are available in PDF format.

Titled “Go and Make Disciples: Evangelization and Outreach in US Orthodox Parishes,” the study explores the practices and strategies developed by some Orthodox parishes that can be viewed as “exemplary” in their missionary and outreach efforts.  Examples of what the readers will find in the report include

Parishes of seven Orthodox jurisdictions participated in this study, which was prepared by Alexei Krindatch, the Assembly’s Research Coordinator, in cooperation with Archpriest Eric Tosi, Secretary of the Orthodox Church in America; Priest John Parker, Chair of the OCA Department of Evangelization; and Adam Roberts of the Antiochian Orthodox Christian Archdiocese of North America.  The study was initiated and sponsored by the Assembly’s Committee for Agencies and Endorsed Organizations, chaired by His Grace, Bishop Gregory of Nyssa of the Johnstown, PA-based American Carpatho-Russian Orthodox Diocese.