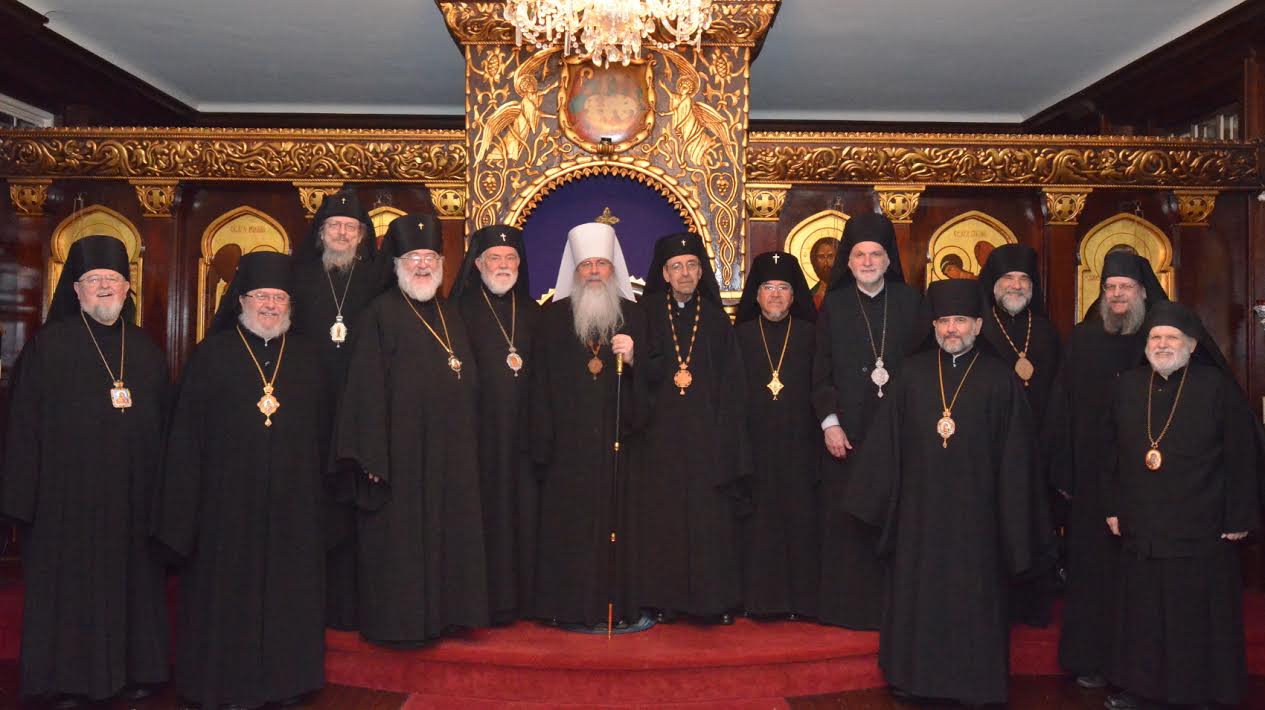 The Spring Session of the Holy Synod of Bishops of the Orthodox Church in America will be held at the Chancery here from Tuesday, March 28 through Friday, March 31, 2017.

According to Archpriest Eric G. Tosi, OCA Secretary, the meeting will open with the address of His Beatitude, Metropolitan Tikhon.  Reports from the OCA’s Officers — Archpriest John Jillions, Chancellor; Melanie Ringa, Treasurer; and Father Eric — will be presented, as will updates by Protopresbyter Leonid Kishkovsky, Director of External Affairs; the OCA General Counsel; and representatives of the Church’s boards, departments, commissions and other offices.  Especially highlighted will be the work of the OCA Department of Christian Education and the Department of Christian Service and Humanitarian Aid, while an update on the OCA’s communications efforts and web site also will be presented.  In addition, the Board of Theological Education will present the list of ordination candidates through the Diaconal Vocations Program.

A key agenda item will be a review of the work of the Preconciliar Commission, charged with organizing the 19th All-American Council [AAC], slated to convene in Saint Louis, MO in July 2018.  Among the AAC-related matters to be reviewed will be the Council theme, logo, preliminary agenda and associated events.

Also slated to be presented is a report on the progress of the Holy Synod’s Standing Committee for Canonical Procedure, which is examining the process of spiritual courts and the work of the Spiritual Abuse Working Group, based on the initiative from the 18th AAC.  The reestablishment of the Canonization and Bioethics Commissions also will be under consideration.

On Wednesday evening, March 29, members of the Holy Synod will meet with graduating OCA students from Saint Tikhon’s Seminary, South Canaan, PA and Saint Vladimir’s Seminary, Yonkers, NY, who will sing the responses at the celebration of the Liturgy of the Presanctified Gifts.