Many years, Your Beatitude!

Home/Jurisdictions/Many years, Your Beatitude!
Previous Next

Many years, Your Beatitude! 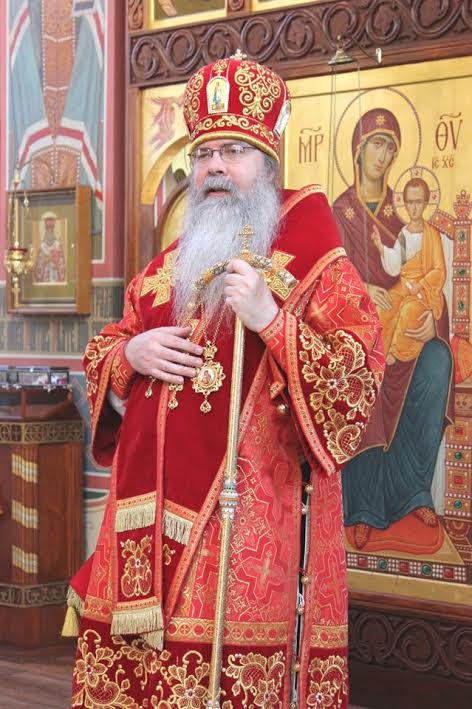 It is with deep love, respect and heartfelt thanksgiving that we mark the 13th Anniversary of the Episcopal Consecration of His Beatitude, Metropolitan Tikhon, who was consecrated at Saint Tikhon of Zadonsk Monastery Church, South Canaan, PA on February 14, 2004.

On behalf of the Holy Synod of Bishops and the clergy, monastics and faithful of the Orthodox Church in America, we assure Metropolitan Tikhon of our ongoing love and prayers today and in the many years to come.  May our Lord continue to grant him peace, prosperity, safety, honor, health and length of days ‘rightly dividing’ the word of God’s truth as he marks this milestone in his life and in the life of the Church!

Axios! Eis polla eti despota! May God grant you many years, Your Beatitude!

Metropolitan Tikhon was born in Boston, MA on July 15, 1966, the son of Francois and Elizabeth Mollard. After brief periods living in Connecticut, France, and Missouri, he and his family settled in Reading, PA, where he graduated from Wyomissing High School in 1984. In 1988, he received a Bachelor of Arts degree in French and Sociology from Franklin and Marshall College, Lancaster, PA, after which he moved to Chicago. 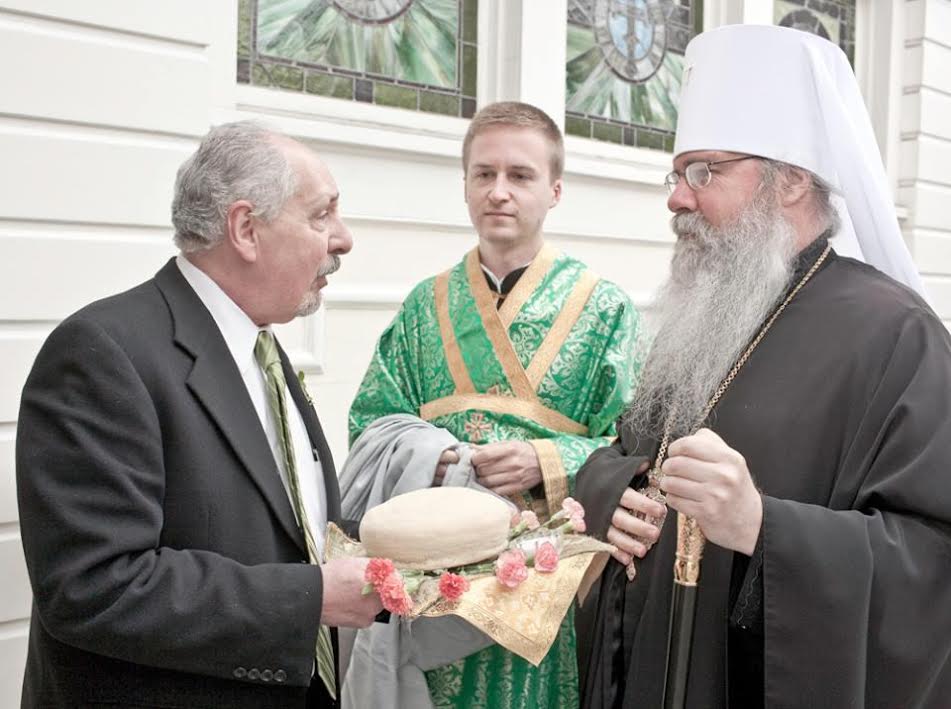 In 1989, he was received into the Orthodox Church from the Episcopalian tradition and, in the fall of the same year, he began studies at Saint Tikhon Seminary. The following year he entered the monastic community at Saint Tikhon Monastery as a novice. 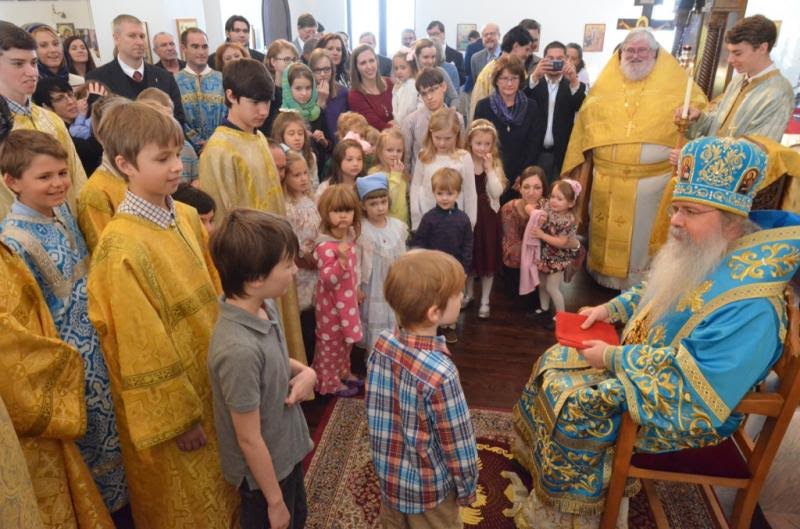 After his consecration to the episcopacy, he served as Auxiliary to the Metropolitan.  He was nominated to fill the vacant See of Philadelphia and Eastern Pennsylvania at a special diocesan assembly on May 25, 2005.  Two days later, he was elected to that ministry by the members of the Holy Synod of Bishops. He was installed as ruling hierarch of the Diocese at Saint Stephen Cathedral on October 29, 2005.  He served as Bishop and later Archbishop of the Diocese until his election as Primate of the Orthodox Church in America at the 17th All-American Council, held in Parma, OH on November 13, 2012.