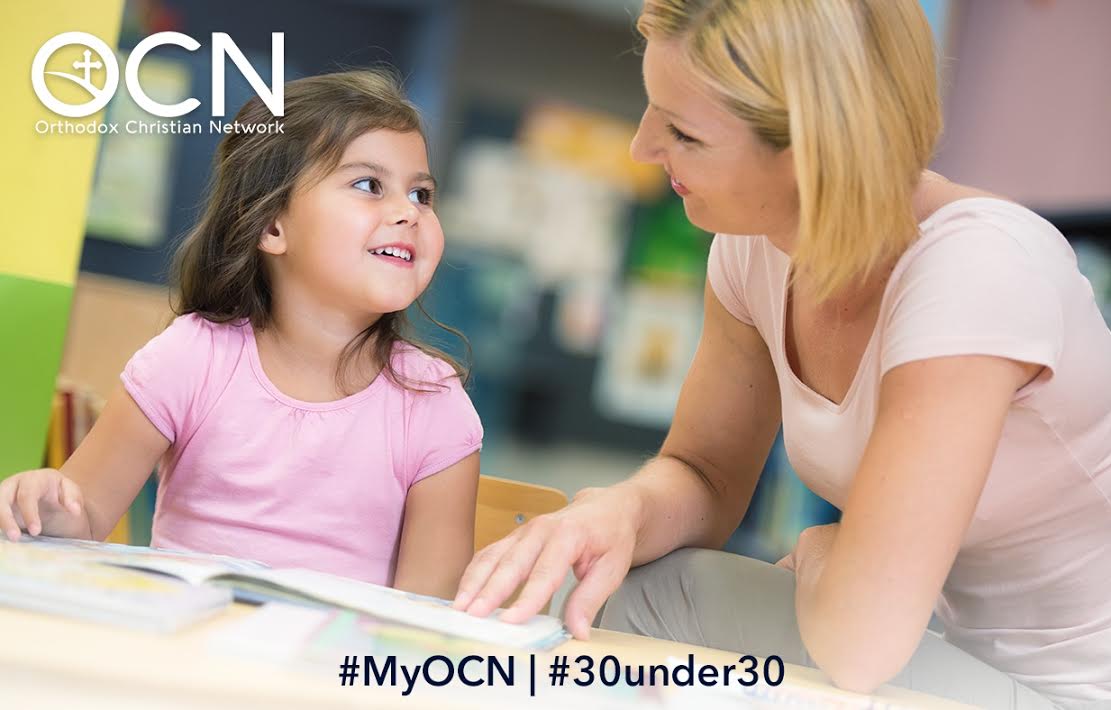 The Orthodox Christian Network [OCN] is excited to announce it’s first annual “30 under 30” initiative whereby individuals may nominate emerging Orthodox Christian leaders from within their own communities in North America.  The campaign will recognize 30 emerging leaders under the age of 30 who demonstrate, personally and/or professionally, their exceptional leadership.

The initiative—spearheaded by OCN Managing Director Eleni Alexiou, under the direction of OCN’s Board of Directors—aligns the mission of OCN in an effort to develop, demonstrate and encourage Orthodox Christian young adults throughout North America and the international community to build on their existing efforts.

“‘30 under 30’ is an opportunity to show support for and invest in this next generation of trailblazers,” says Eleni.  “We want to hear from young entrepreneurs and leaders that exemplify Christian values in their lives and the lives that they touch.  This group of adults are changing the way of our Orthodox Christian future.”

The initiative draws on Orthodox Christian leadership in the fields of medicine, nutrition, science, public policy, social science, humanities, arts and law, among other.  The initiative aims to identify best practices and share widely young adults in the nation and the world while using the power of community to help individuals and communities access Orthodox media in a modern world, develop resources for youth, and increase young adult engagement in Orthodoxy and programming.

The Orthodox Christian Network is an official agency of the Assembly of Canonical Bishops of the United States of America, originally commissioned by SCOBA, to create a national, sustainable, and effective media witness for Orthodox Christianity throughout North America.